Amazing Flowers That Do Not Exist in Nature

Home/Articles/Amazing Flowers That Do Not Exist in Nature

Despite the fact that flowers are unique and perfect creations of nature, man has always been working hard to make them even more special. Breeders and geneticists work in laboratories for years just to understand how to get around the laws of universe and realize what seemed to be impossible before — to create flowers that do not exist in nature. 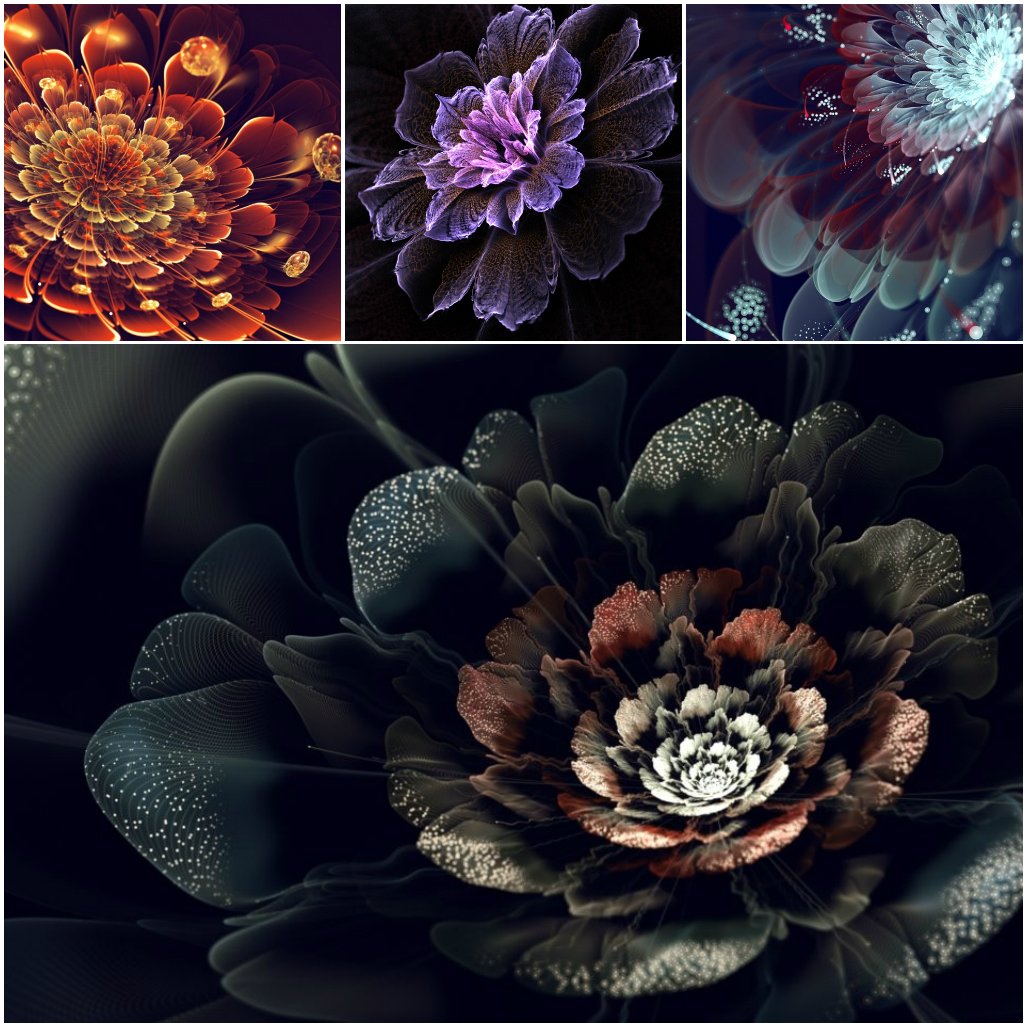 The ability to create black flowers always attracted gardeners. However, this task proved too hard for two main reasons:

Nothing happens for granted; everything has a reason in the world.

However, today breeders can boast of certain progress and present us many of the familiar flowers, such as calla lilies, lilies, pansies, in dark tones. Their color is not pure black, but maximally close to it.

Another gardeners’ dream is blue flowers — meaning those of them that normally do not take this color in nature. For example, roses... 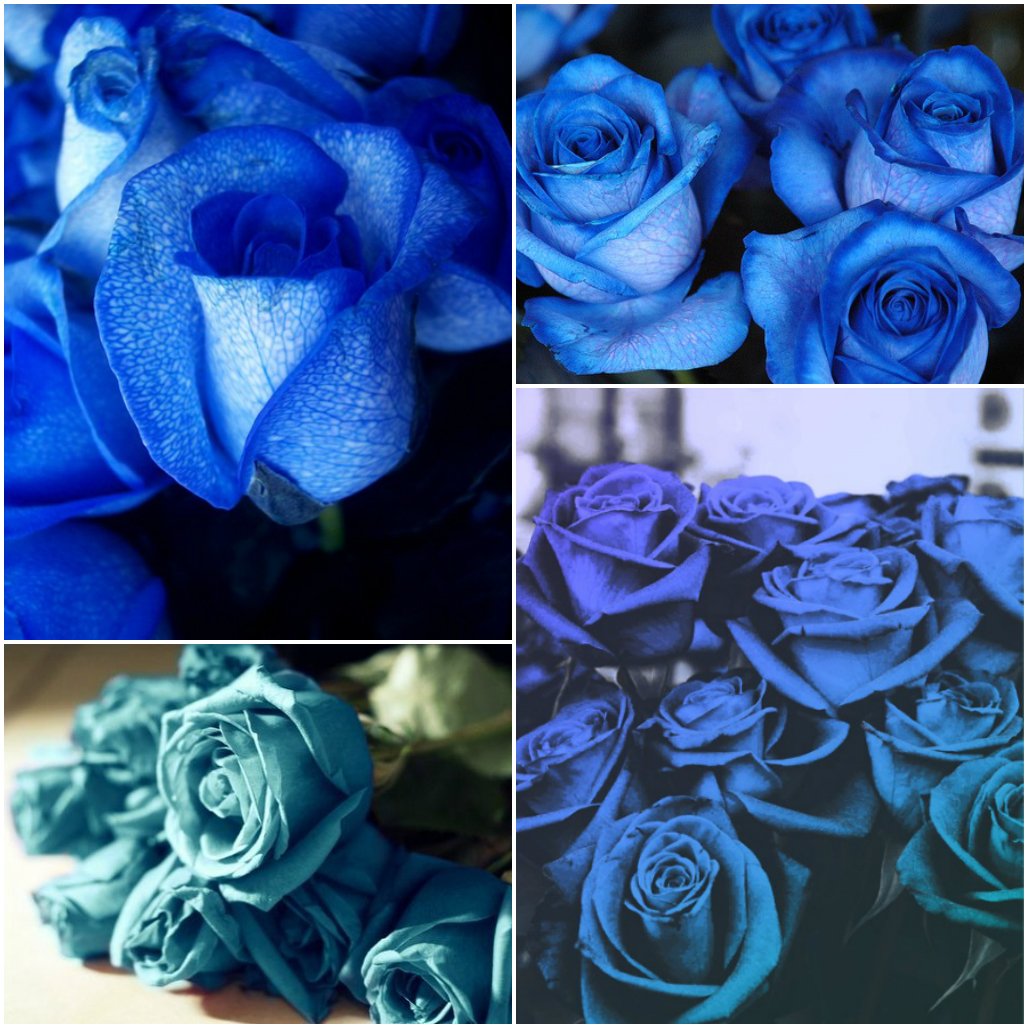 Normally blue roses just do not exist. These flowers do not have pigment called delphinidin which gives blue color to petals. But breeders have always tried to outsmart the nature. And this was genetics that helped gardeners to achieve the goal: in 1990th this was Japanese holding company ‘Suntory’ that initiated researches aimed at the use of blue gene from pansies to create blue roses. The work took a few years and resulted into introduction of a new kind of roses — Suntory Blue Rose Applause — in 2004th.

The resulting color is not classic blue, it’s rather one of the shades of lilac, but it is the most ‘natural’ one today. More saturated colors may be obtained only by adding dyes to the water.

There is no blue gerbera in the nature either. This flower can have petals of any possible color but making them blue is still impossible... 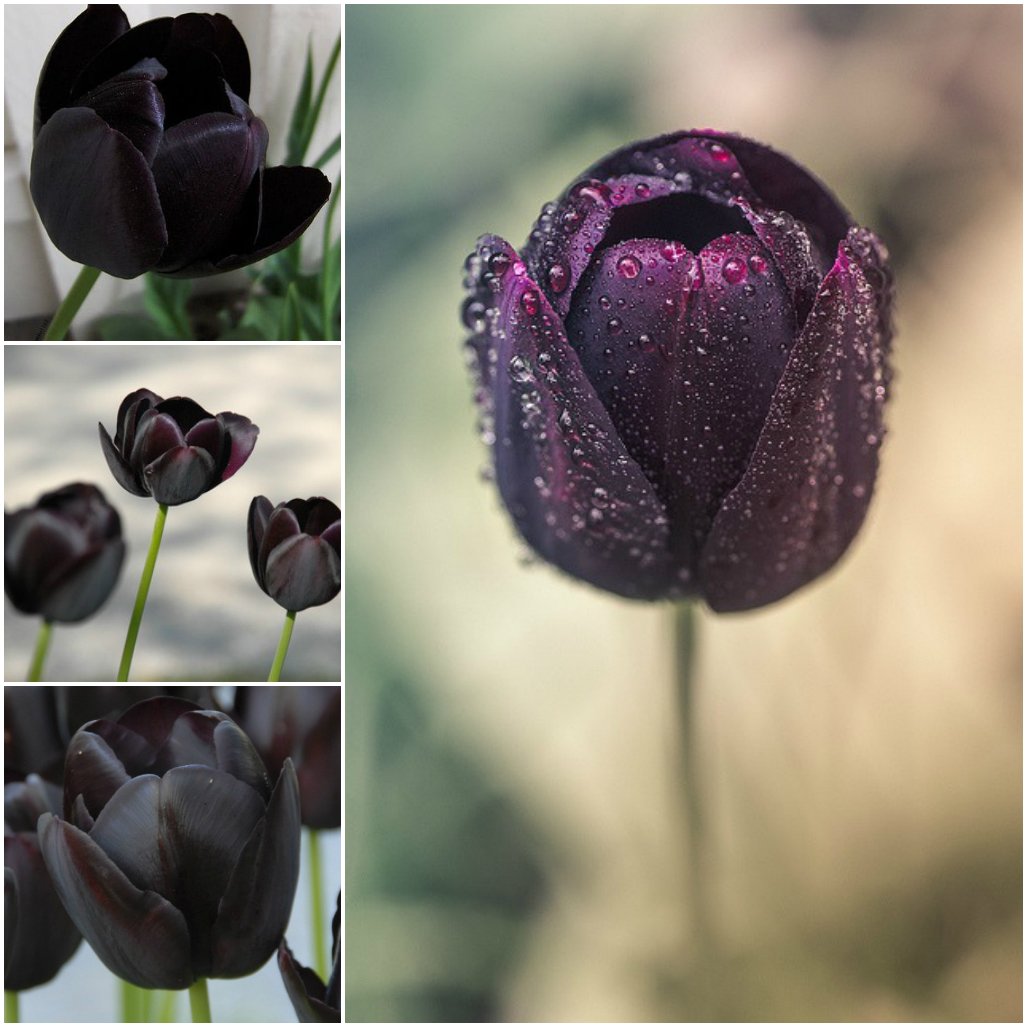 History of the black tulip is rooted in the deep past. Back in XVII century there were the famous tulips of Haarlem distinguishing with their deep purple color. Their uprise is documented in the literature — for example, in a novel ‘Black Tulip’ by Alexandre Dumas. Its plot revolves around the creation of the flower. According to it, this was made in pursuit of a prize promised by the municipality of Haarlem to a craftsman who will be able to reach the goal.

However, the ‘official’ year of introduction of the black tulip is 1986th — this is when the head of the National Institute of Floristry of Netherlands made ​​the statement announcing that they managed to grow a completely black flower. 400 thousand US dollars was spent on the selection. And yet, even though the tulip seems to be black, in fact it has deep purple color.

Anyway, despite the fact that some of the gardeners’ dreams are still not realized, we do not feel upset. Firstly, their attempts to achieve the desired colors led to emergence of so many wonderful and original varieties of our favorite flowers. And secondly, the buds are always beautiful, no matter what is the color of their petals.

Do you agree with us?

Our company provides the opportunity to order the amazing blue flowers! You just have to choose from bouquets with 19 blue roses, 52 blue roses or 101 blue roses!

Last updated: 2014-10-28
Section: Articles
Do you like this article? Tell your friends:
Author: ua-flowers.com
Read also
All articles
To top