Black Friday: What Is It?

Home/Articles/Black Friday: What Is It?

Black Friday in the United States follows the Thanksgiving Day, which is celebrated on the fourth Thursday of November. On this day, most shops and supermarkets make significant discounts on products, thus opening the season of Christmas sales. Despite its name, Black Friday is one of the most fun and unforgettable days in the calendar of Americans. 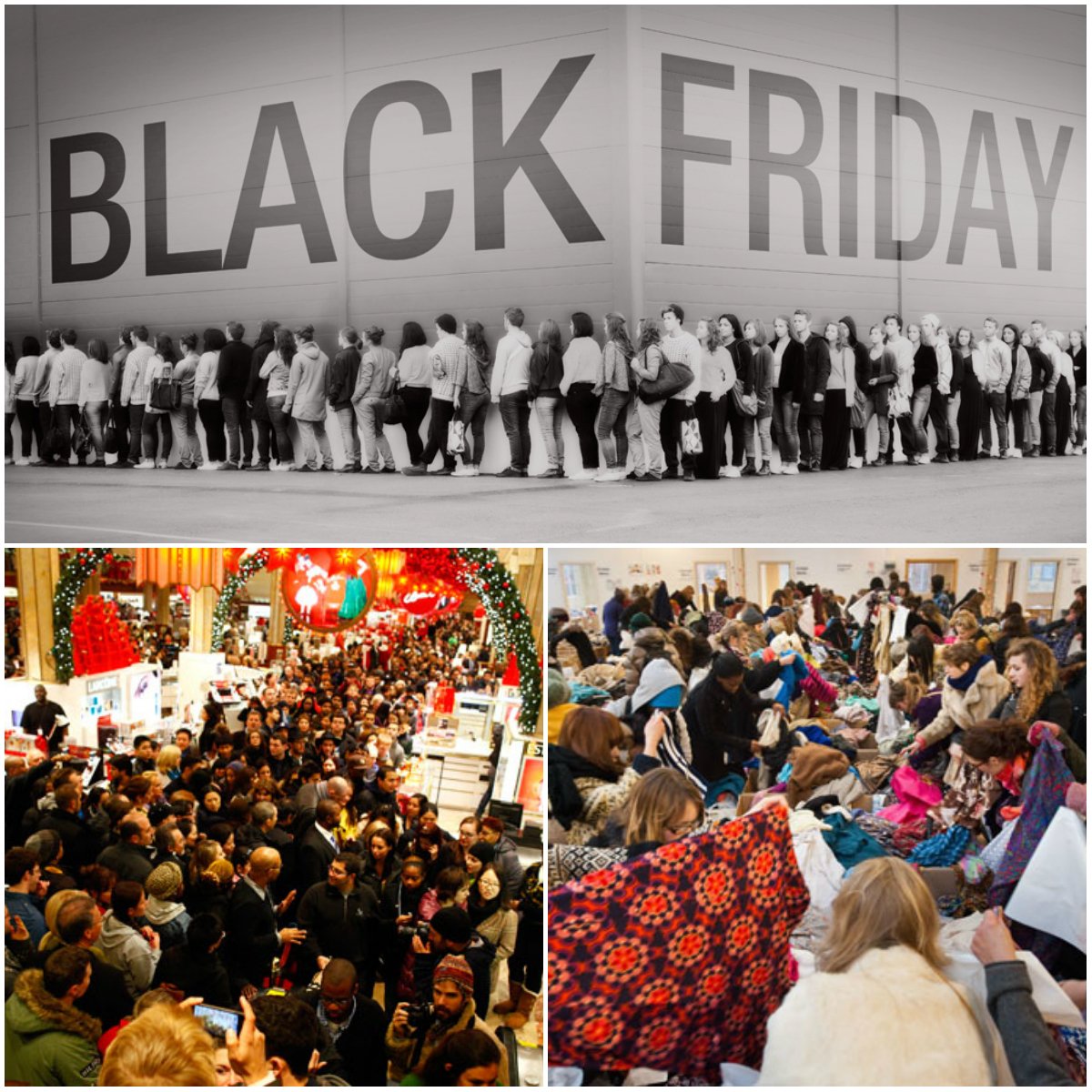 The tradition to arrange total clearance is known since the XIX century, but the name of this day came up much later. The term "Black Friday" appeared in 1966. The term was invented by Philadelphia police because  of the huge traffic jams on the roads after Thanksgiving. Each year, Black Friday falls on the period from 23 to 29 November. In 2014, it is awaited on 28.11.

How it all happens

Black Friday is not an official holiday, however, many people take a day off. It's a great opportunity to save money on purchases. Someone expects to buy gifts for Christmas, others are in a hurry for their dream purchase, but for some it's a great way to earn extra money by buying goods at a lower price and sell it much more expensive. 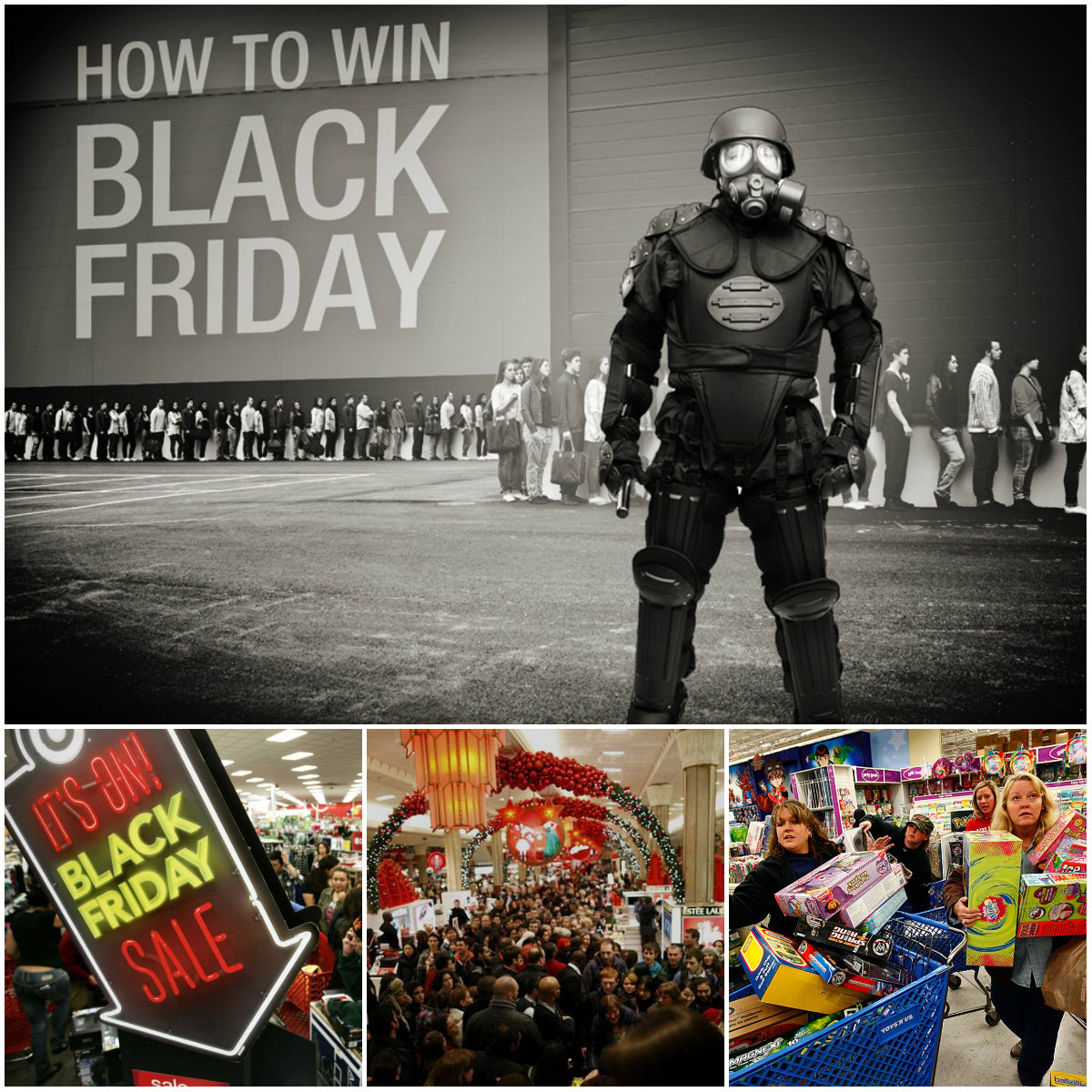 Shops on the last Friday of November open early, from 5 o'clock in the morning, and some are already beginning to work at midnight. Near the entrance doors crowds are standing, ready to rush inside after the first signal. Some Americans do not go to bed on Thursday in order to participate, because usually at 6 am in the stores there is nothing left to buy: Items are dismantled, shelves are empty, lines to the cash desks are enormous.

Unfortunately, in other countries Black Friday isn't so popular. Though today some large shops of the CIS countries also do discounts for the goods as it is an effective way to attract clients. Also people outside the USA can make purchases in the American online stores this day. But taking delivery in account it does not always turn out cheaper.

Survival of the fittest

Very often purchases of discount goods are followed by fights and scandals. After all if the goods are limited, and there is a lot of persons interested, everyone will defend it as can. Girls pull skirts and jackets in different directions, guys cunningly try to get a desired iPod. 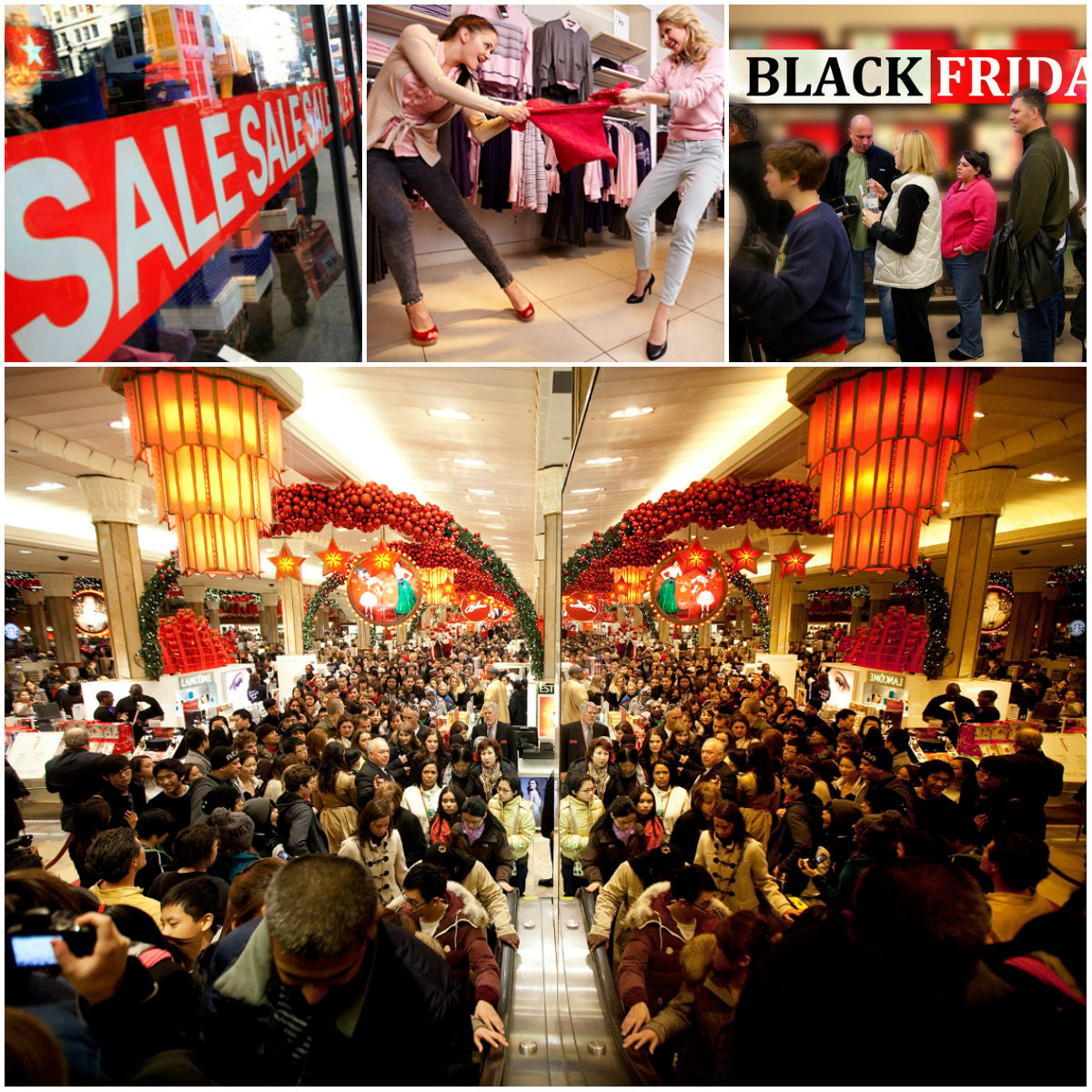 We offer you three cheerful stories from which happened to unfortunate shopaholics on Black Friday: 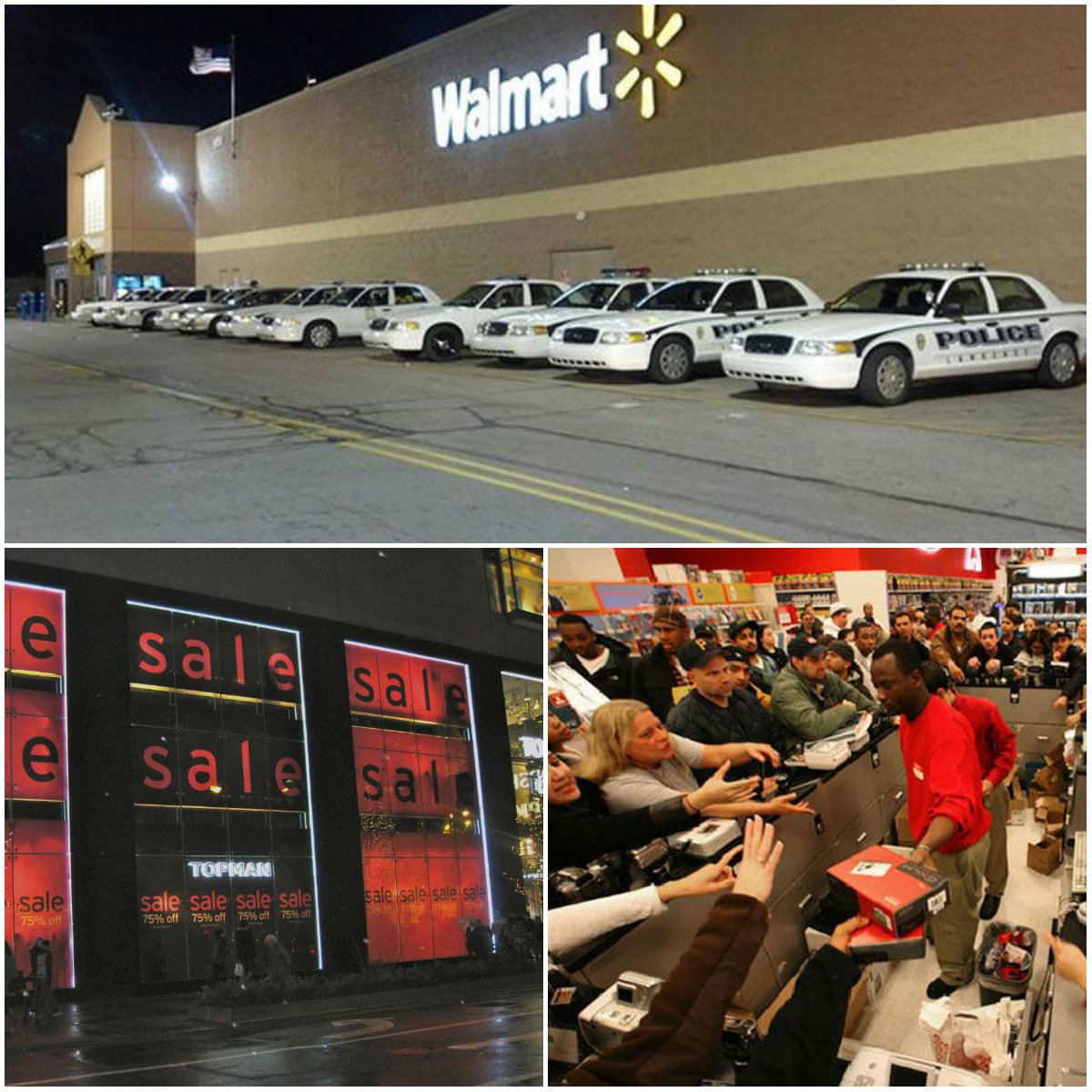 Having achieved a frantic pace in buying things Americans cannot stop. Therefore, on Friday the sales do not come to an end. After that day weekends start, when people return unnecessary purchases, and Cyber Monday, in which workers buy goods on the Internet. Various promotions and discounts  do not stop until Christmas.

Last updated: 2014-11-28
Section: Articles
Do you like this article? Tell your friends:
Author: ua-flowers.com
Read also
All articles
To top