On December 25 Catholic all over the world celebrate Christmas. This is the holiday that they consider  as a major winter event, and not the New Year. Therefore, the preparation and the tradition of celebrating this day is much more interesting and symbolical than New Year’s. 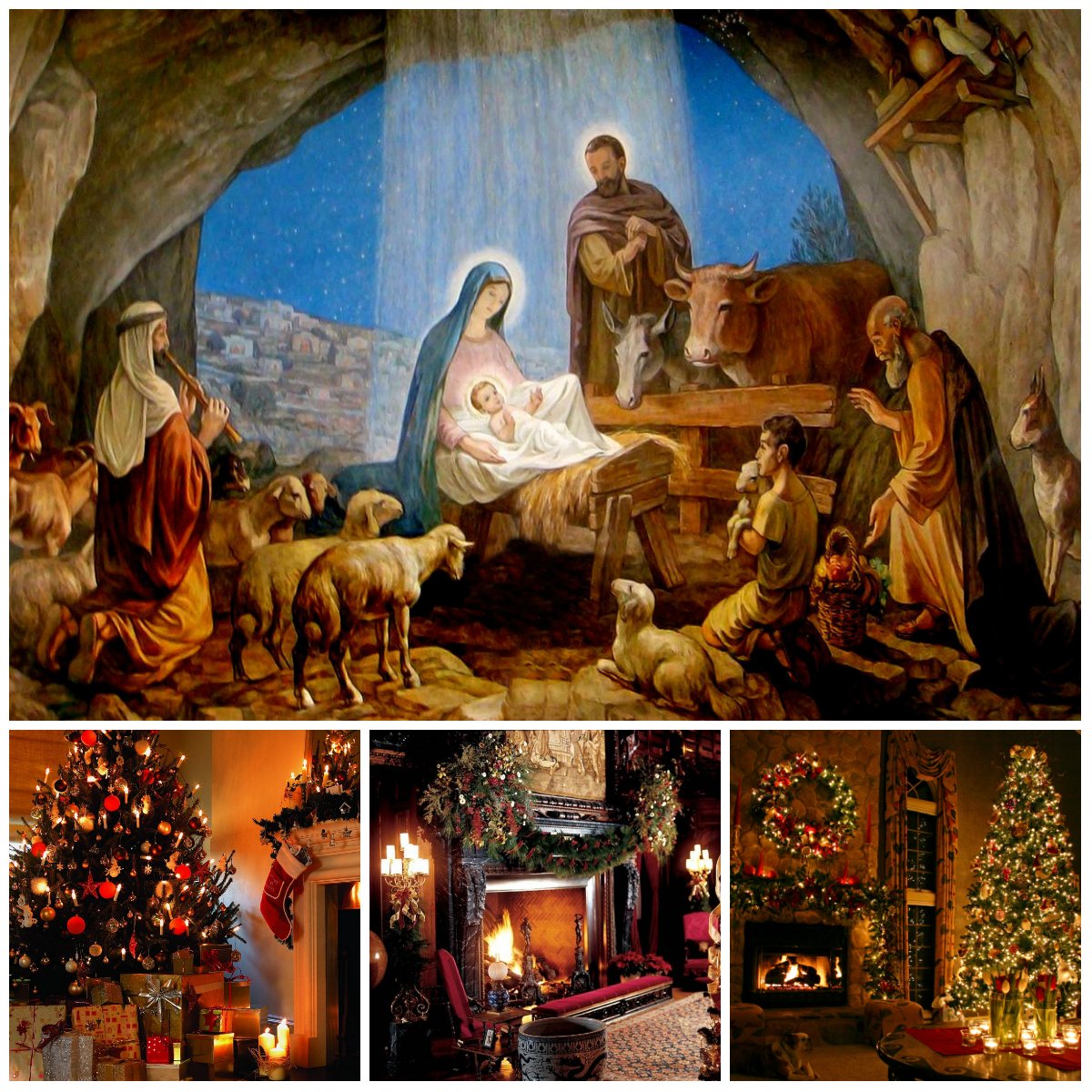 Some differences of Catholic and Orthodox Christmas

Christmas is celebrated by all Christians. But so it developed historically that in addition to different dates of celebration (due to a Julian, Revised Julian or Gregorian calendar), Catholics and Orthodox Christians have different traditions related to this day.

1. The period of preparation for Christmas for Catholics is called Advent, this time passes in joyful expectation of a holiday and spiritual clarification. The first day of Advent is considered to be the fourth Sunday before Christmas. It is the day when the first of four candles of a Christmas wreath is lit, which has become the main attribute of this event and has gained popularity worldwide. Catholics, unlike the Orthodox, do not have The Lent, only on Christmas Eve the family gathers for lean table.

2. Before starting a meal it is accepted to read a fragment from the Gospel about Christmas. As well as Orthodox Christians, Catholics have to cook not less than 12 dishes. The welded barley or wheat grains with honey is a necessary dish on a festive table . And in the West European countries there is a tradition to break wafers, or Christmas small loafs on a solemn meal. 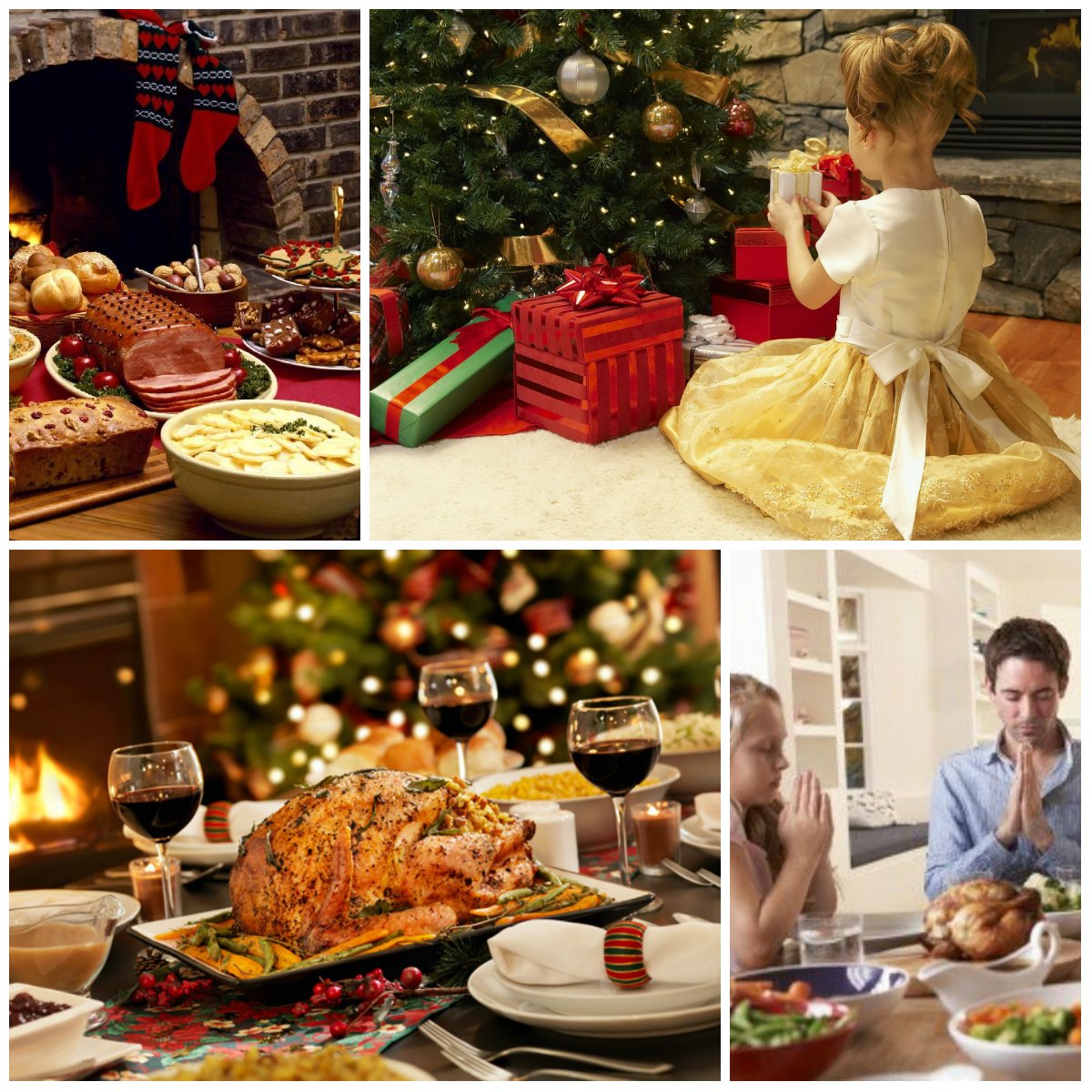 3. On the very Christmas, December 25, the main dish is roast goose (or turkey) with apples and cabbage. In England, the turkey is served with a sauce of gooseberry, in the US with cranberry, and in Greece baked in white wine. Spaniards festive goose is replaced by suckling pig, and in the Netherlands venison or rabbit is more preferred. In France, the main Christmas meal, oddly enough, is a biscuit dessert - Christmas log, and in some provinces there must be at least 13 different desserts on a plate.

4. For Catholic Christmas it is accepted to give each other gifts. And no relative or the acquaintance shouldn't be forgotten this day. Distant relatives send Christmas cards and bouquets of flowers.

5. The main hero of this holiday, unlike the Orthodox tradition, is not Jesus, but Santa Claus. He delivers gifts to different homes and leaves them at the Christmas tree or Christmas stockings over the fireplace. It has to be said that not all the ministers of the Church are positive about Santa, but imagining Christmas without it is impossible. 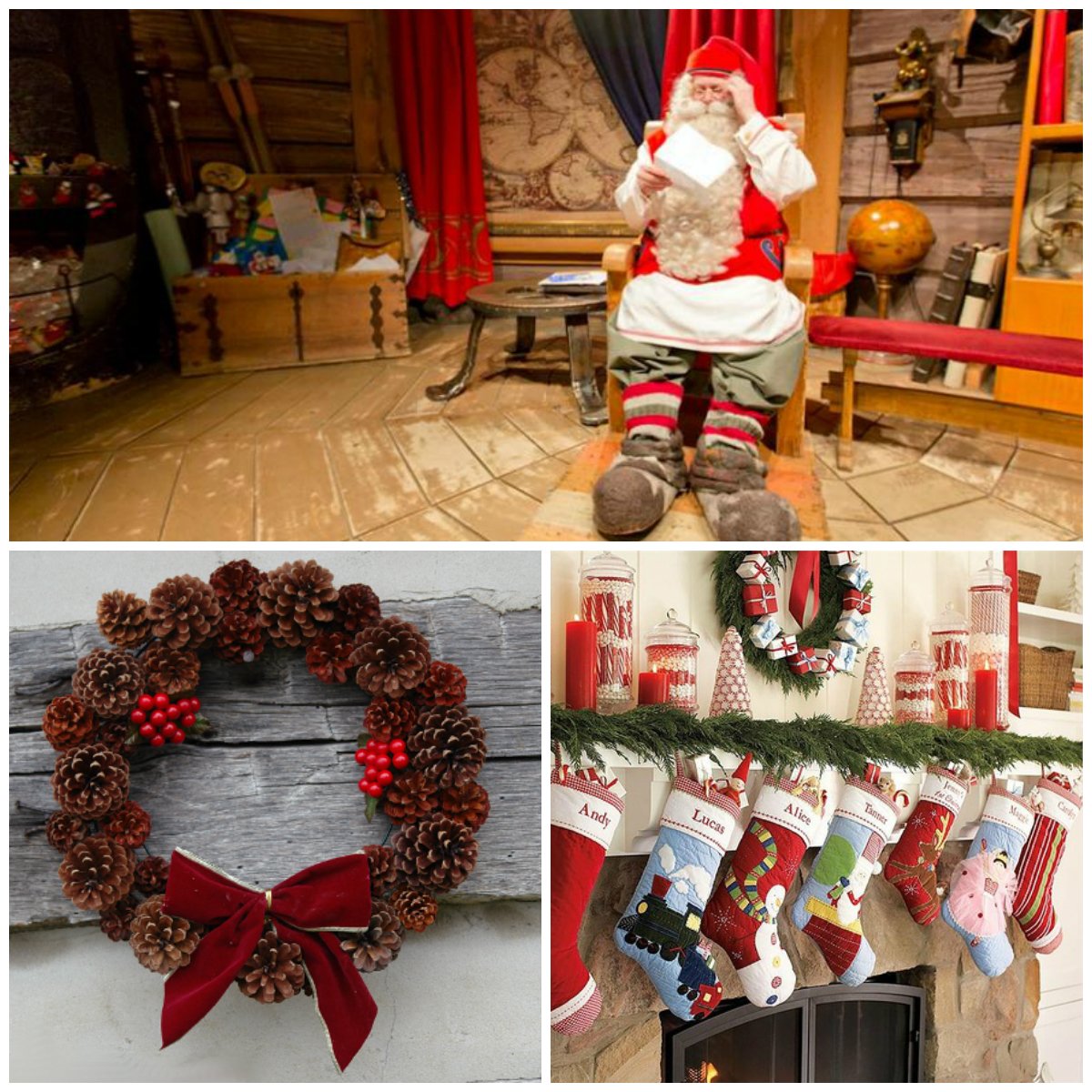 6. Fir tree is neither the only nor the main decoration on the Catholic Christmas. People of Western European countries hang Christmas wreaths on the front door or walls, or put them on the table in a horizontal position and light candles. Celtic tradition of decorating the house with branches of mistletoe is also very popular.

7. In the Orthodox world at Christmas there is one all-night service. In the Catholic Church are the three masses: the night, morning and afternoon, as a symbol of the birth of Jesus in the bosom of the Father, in the womb of the Virgin and in the soul of every believer.

Since Christmas is traditionally considered a family holiday, a time after the evening meal is perfect to enjoy your favorite comedies and melodramas of Christmas in an atmosphere of comfort. The top 10 films of Christmas includes:

We wish you and your family all the best! Merry Christmas!

Last updated: 2014-12-25
Section: Articles
Do you like this article? Tell your friends:
Author: ua-flowers.com
Read also
All articles
To top