10 Shades of Green, or Interesting Facts about St. Patrick’s Day 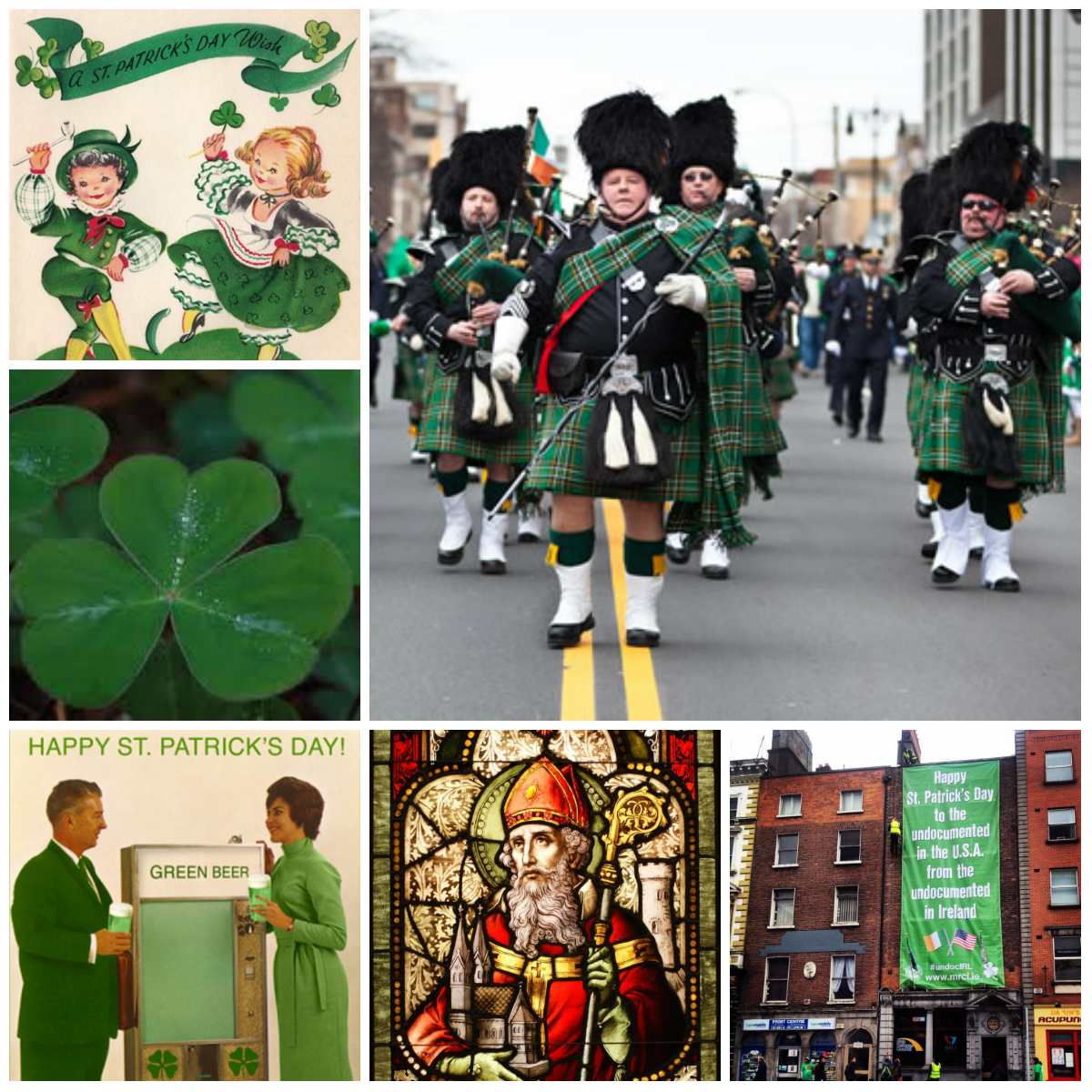 Who is Patrick? He was born in 415 AD on March 17 in Wales in the Roman family. In adolescence, he was captured by pirates and, as a result, was sold into slavery in Ireland. There Patrick had to herd sheep. However, after some time, he was lucky to escape home. He spent a short time at home and returned to Ireland as already a free man and a missionary, and this has earned him a reputation as the country's savior from paganism and snakes.

One of the most important stories of St. Patrick is associated with three-sheeted clover. It tells that with the help of the missionary he explained the essence of the triune God - Father, Son and Holy Spirit, showing that, like 3 leaves can grow from one stem, and God can be three persons. 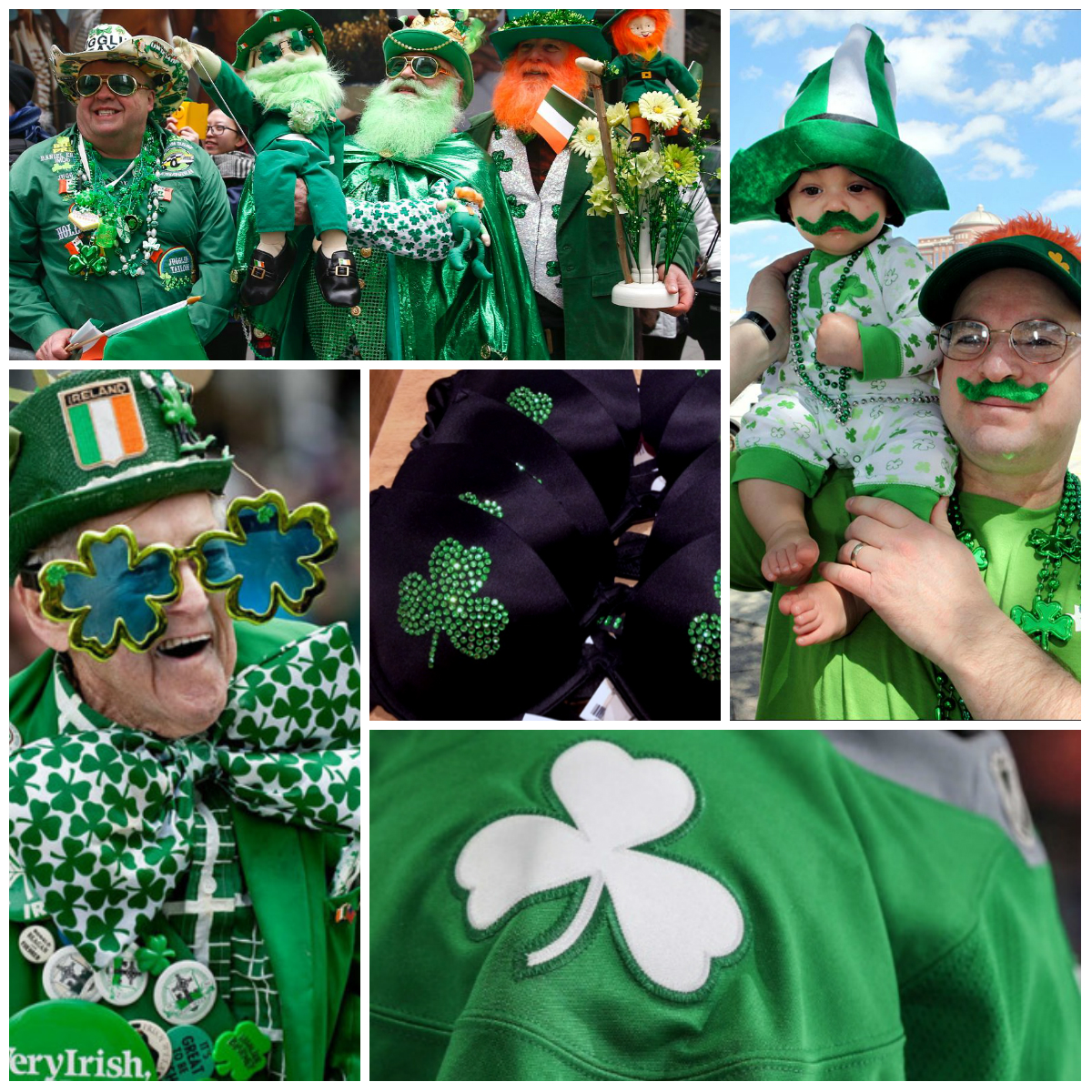 On St. Patrick's Day all who celebrate it go to the parade procession. Participants dress up in bright emerald green dresses, put on red wigs and the same beard, dance, play wind instruments, sing, and, of course, drink Irish whiskey, ale, beer.

The main symbols of St. Patrick's Day are:

What a holiday flows without alcohol? Especially if it's in Ireland! The world-famous beer, whiskey, ale have become mandatory attributes of St. Patrick's Day. A resourceful brewers learned to cook a drink in the tone of the holiday - green, and in a variety of colors and degrees. 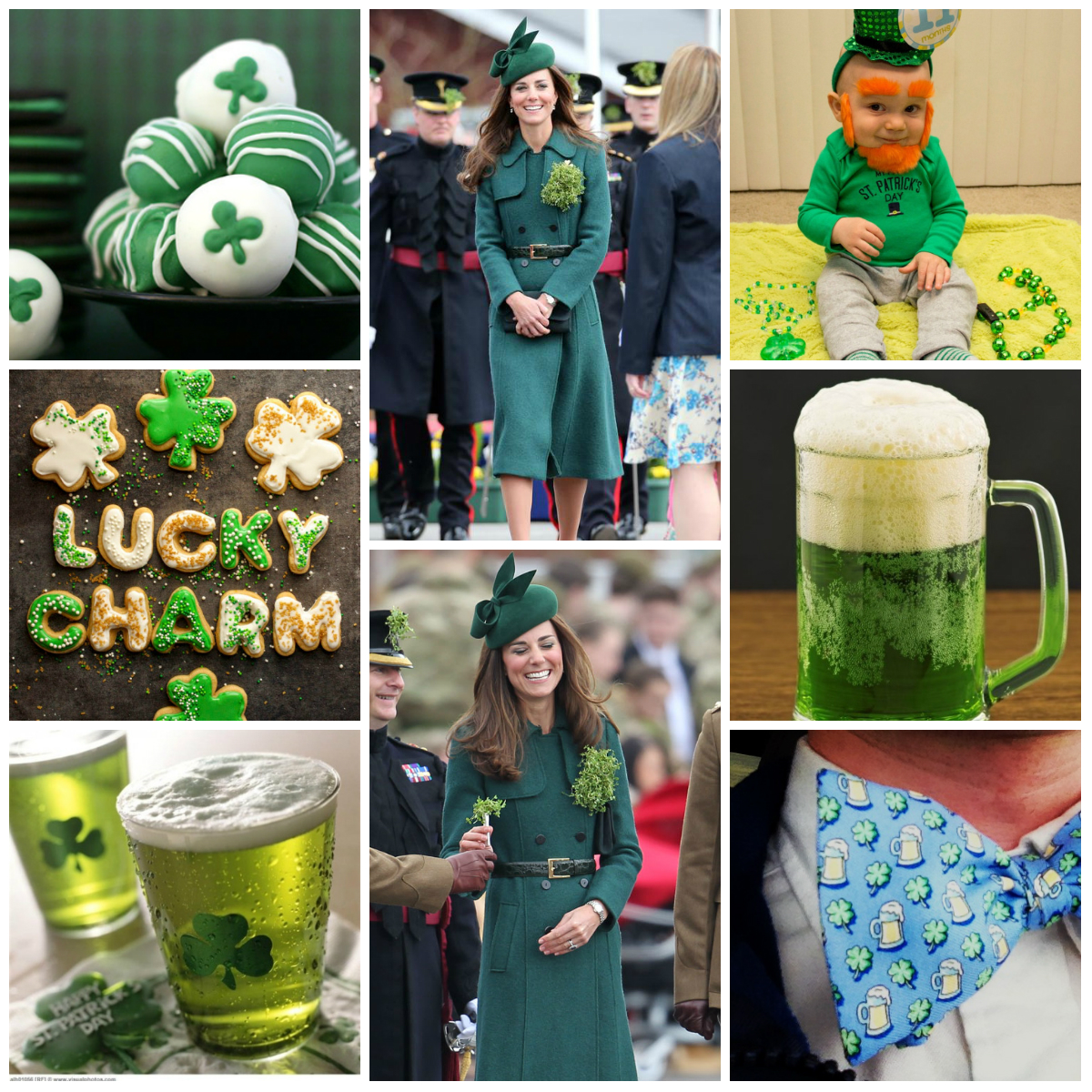 All celebration is colored green, which is the national symbol of the country, the color of clover and spring. For example, in Chicago on March 17 every year the river is stained in emerald shade, and the fountains of water jets hit the green.

The British royal family also celebrates St. Patrick's Day. For example, together with soldiers of the 1st Battalion Irish Guards. They traditionally give them basket of clover and present to the parade guards.

American New York and Boston are still arguing for the right to be called the city, where the parade on St. Patrick's Day has passed for the first time. Bostonians insist that back in 1737 their city organized the first celebration of the birthday of the Holy. Living in the same «big apple» is taken to assert that the parade was held by them in 1762, and was first. 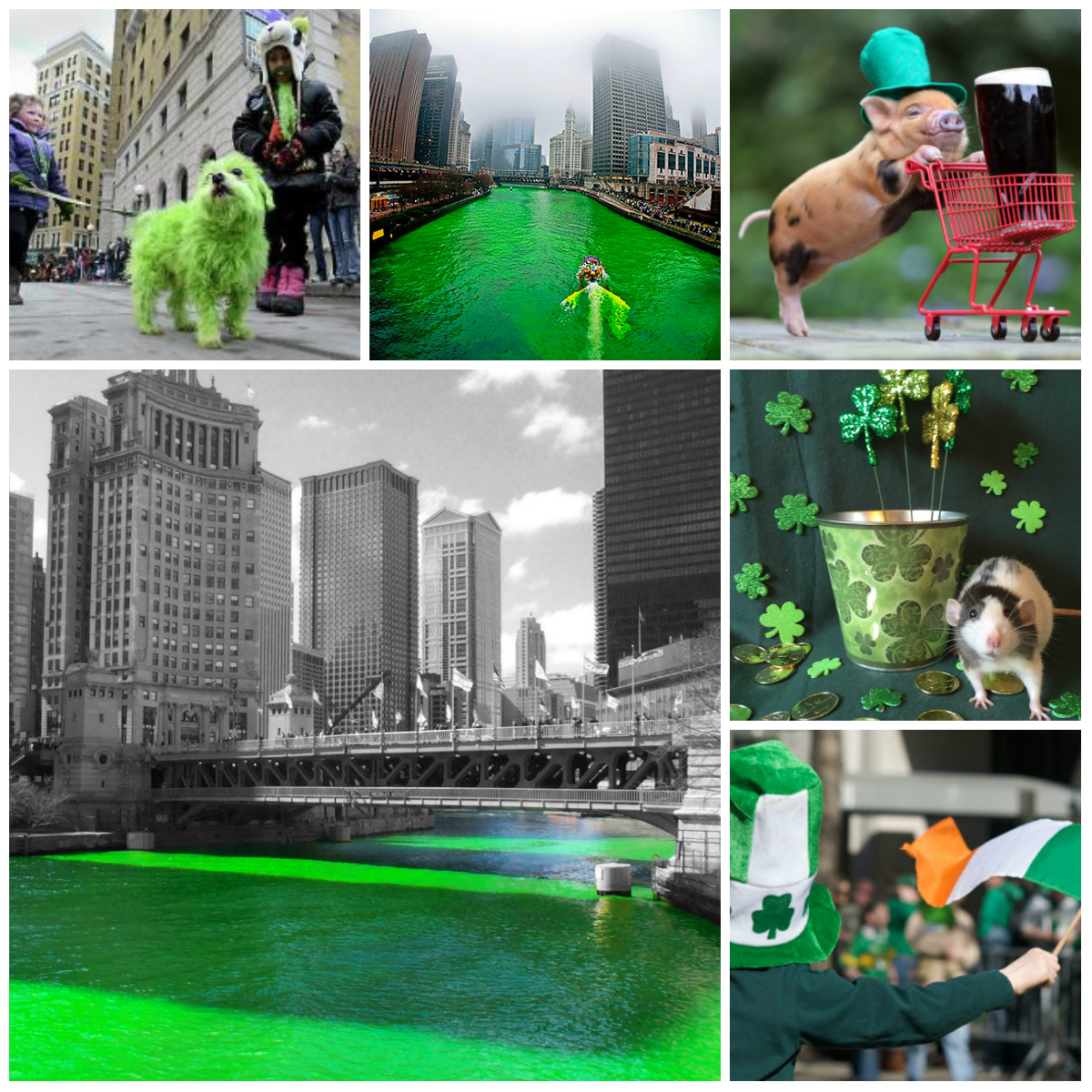 March 17 worldwide is a time for costume parades with the obligatory presence of green and orange, bagpipes and brass bands. The holiday has become so popular that now it is celebrated not only in Ireland but across the globe. Lush celebrations take place and Russia, Korea and Argentina.

Not only people celebrate St. Patrick's Day, but also their pets. Dogs and cats, and especially lucky guinea pigs and hamsters, are transformed. Sometimes they look more fashionable and stylish than their hosts, and become full participants of the holiday.

And in our country as well every year St. Patrick's Day is becoming more popular, and parades - all bigger, more fun and outrageous. It is not surprising, because all good catch on quickly everywhere, especially such a festive green holiday.

Last updated: 2018-08-20
Section: Articles
Do you like this article? Tell your friends:
Author: ua-flowers.com
Read also
All articles
To top