Giving beautiful bouquet of flowers is probably one of the finest traditions on earth. It is difficult to say the exact date of its origin, but it is known that at the time of kings and emperors specially trained craftsmen  were engaged in making bouquets. Later this became the practice not only for emperors but for all wealthy people, because everyone wanted to surround themselved with beauty of gifts of flora. 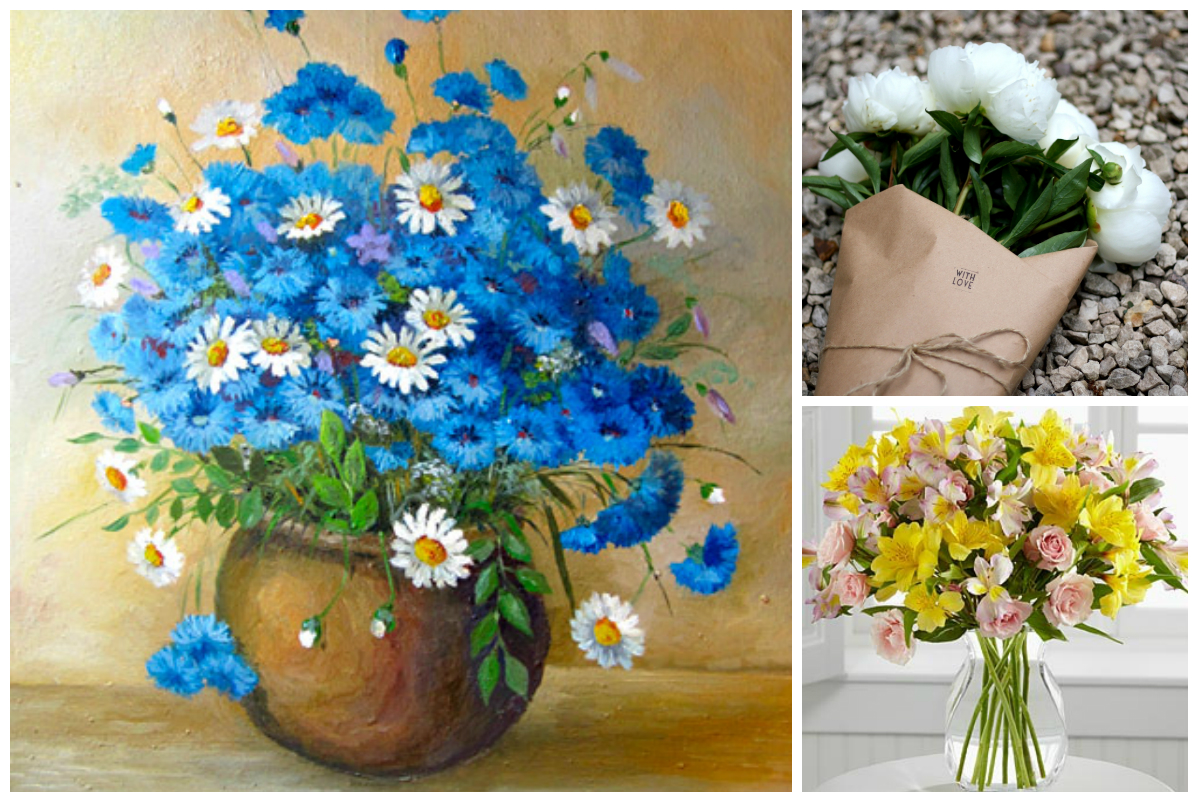 During the reign of Emperor Nero flowers were specially grown for processing various festivals in which guests were showered with a myriad of colorful petals. In the east, peonies and chrysanthemums were in special honor. In Holland tulips valued so that, for example, in Amsterdam, in 1634 the whole house could be purchased just for three bulbs of this beautiful plant. People became so big fans of this flower, that scientists all over the country proceeded the breeding. Since then, the Netherlands is considered to be an expert of tulips, although flower were delivered in these northern edge from sunny Turkey. Today, the Netherlands is one of the key players in the market of flowers, exporting tulips and many other flowers in dozens of countries around the world

In Rus girls used to collect field and forest flowers and make nice and fresh wreaths of them. However, the custom to give bouquets of flowers collected, as such, didn’t exist. And of course they were not grown separately in flowerbeds and gardens. During the reign of the Romanov family flower European traditions were brought to Russia. Gardeners began to appear In the courts, and they bred carnations, tulips, geraniums and roses as a tribute to the fashion trends of the time. 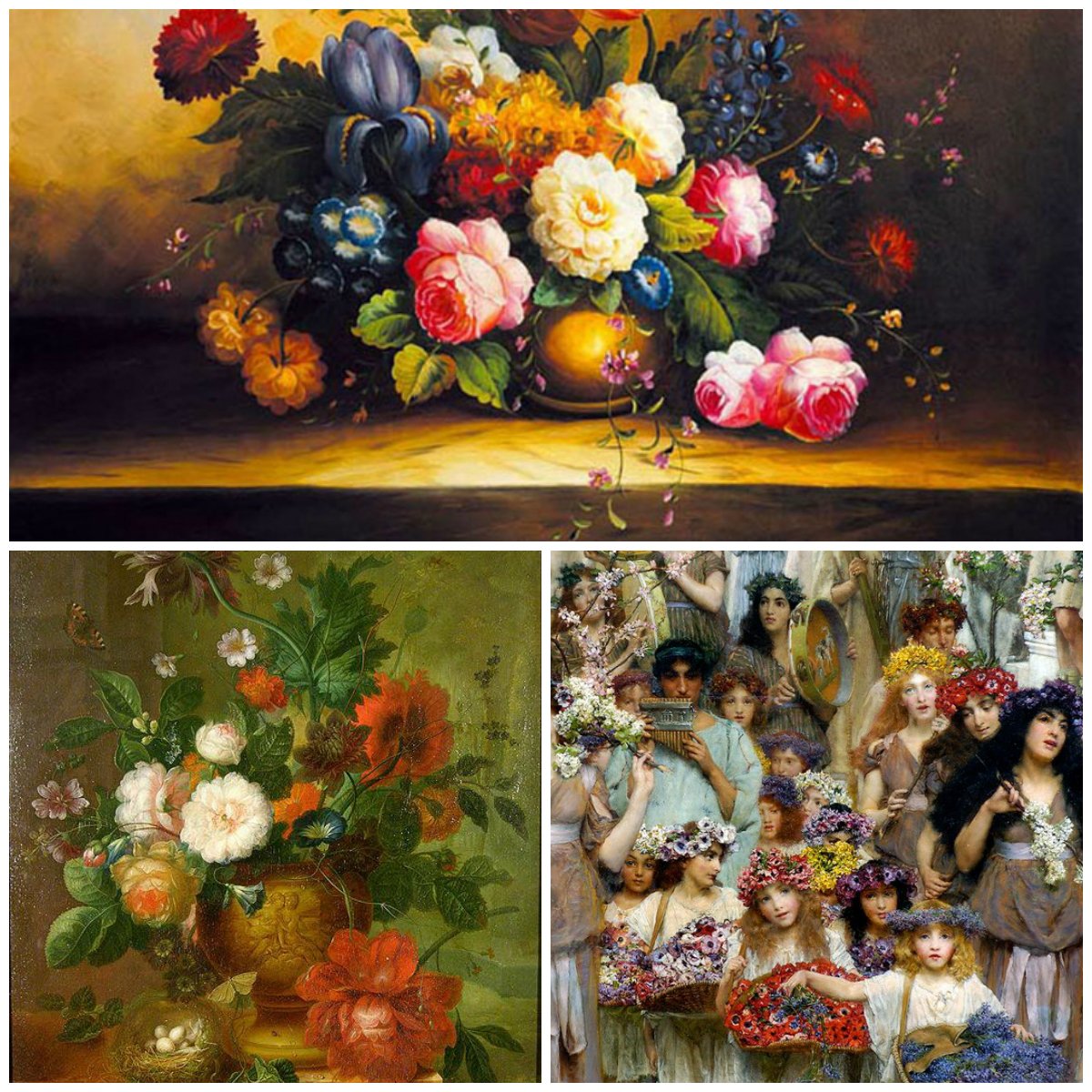 Not surprisingly, the flowers are associated with the large number of various superstitions and stories. For many years, the rules were formed, though vague, which became known as the flower etiquette. 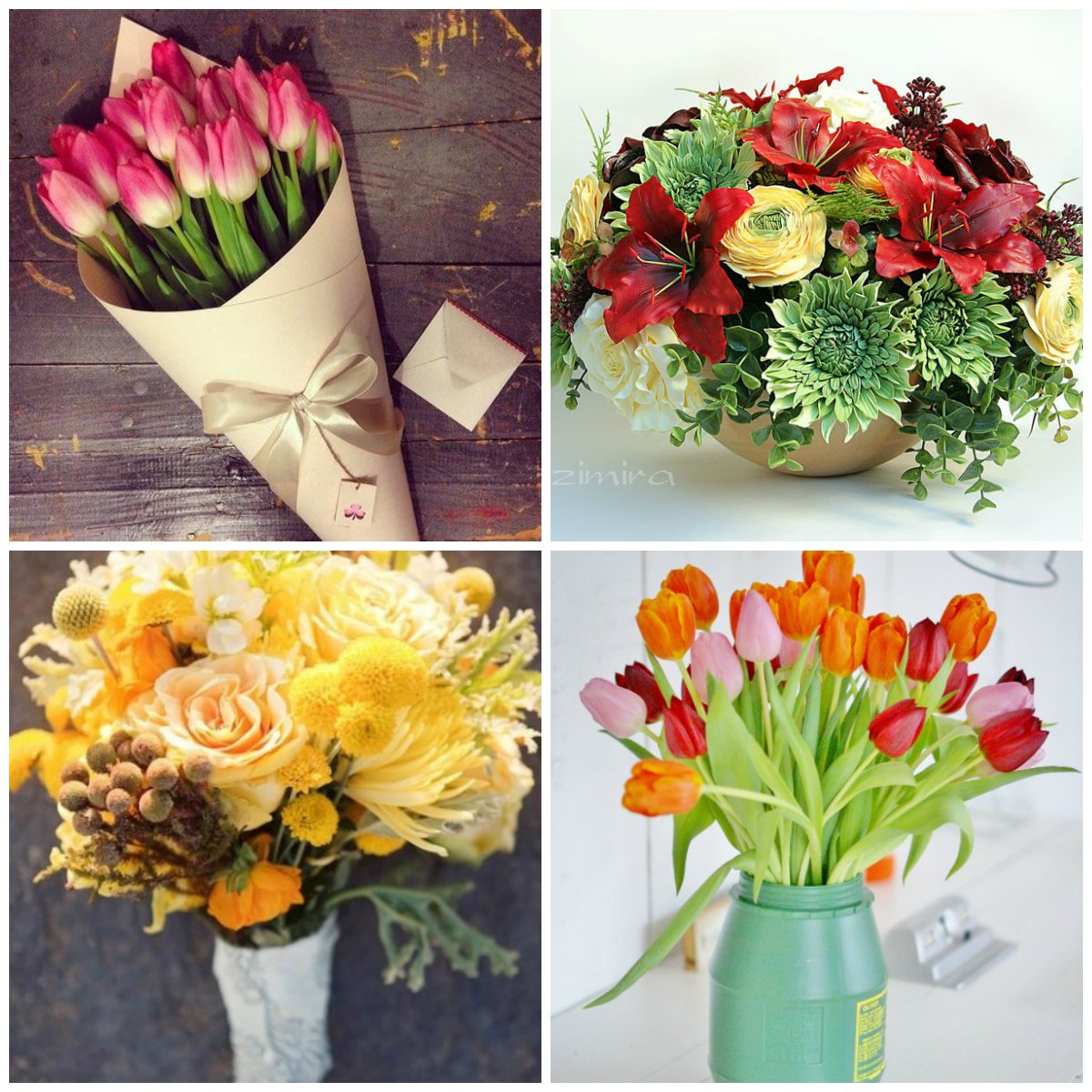 Remember that you must first focus on personal preferences, both yours and the recipients. Therefore, the most important is to give flowers sincerely!

Last updated: 2015-01-29
Section: Articles
Do you like this article? Tell your friends:
Author: Anastasiya Shmygina
Read also
All articles
To top