Mother's Day: The History of the Favorite Holiday

Home/Articles/Mother's Day: The History of the Favorite Holiday

Mother's Day is one of those holidays that we are afraid to accidentally miss in the hectic daily routine, because it is dedicated to the dearest, most beloved and important person in the world. No one ever could replace our mothers, and despite how many warm words we say it will never be enough. Love and respect your mothers, do everything to make them proud of you, share both joy and misery with them, call them not only on weekends, but every day. Be sure to congratulate your beloved mom on Mother's Day, and not just with words, but with poems, flowers, sweets and gifts, because they deserve it all! 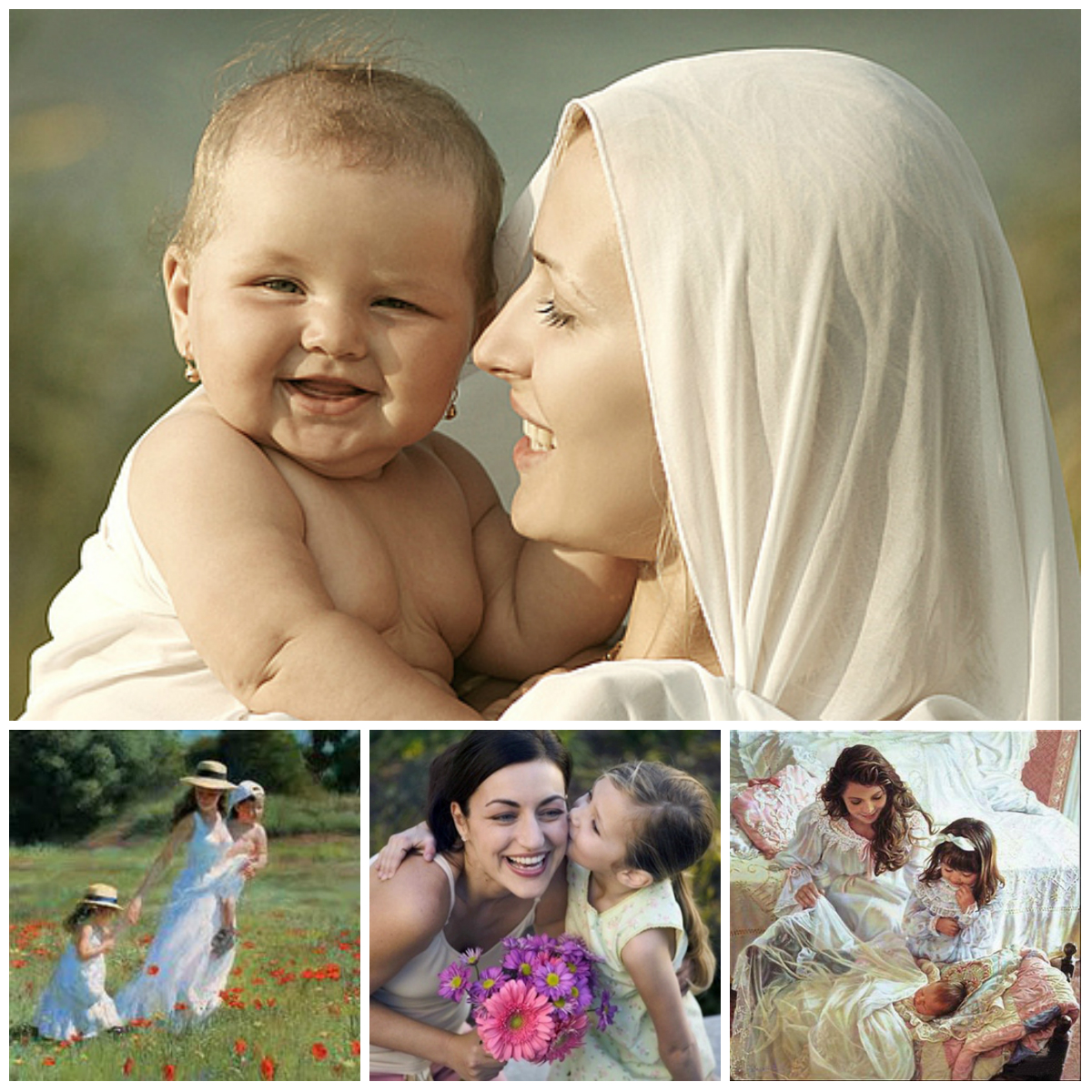 The Origin of a Favorite Holiday 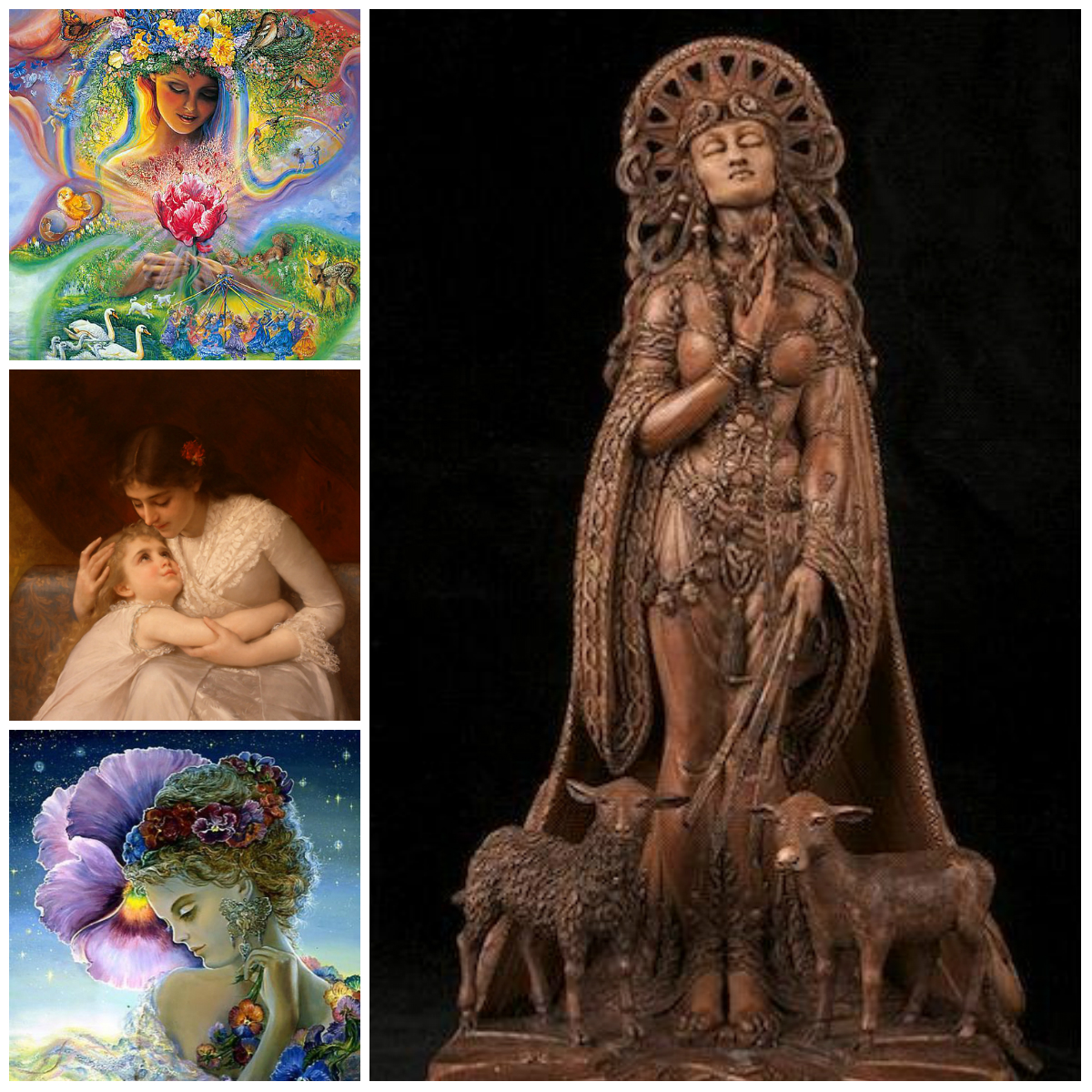 According to some sources, the roots of the festival date back to the times of the ancient world. More precisely, in the rites of worshiping the Great Mother - the mother of all gods. In each nation, she had her own name. The tradition of honoring mothers existed even in ancient Greece many centuries ago. The inhabitants of this amazing country worshiped Gaia, the mother of all gods. The ancient Celts praised Brigitte, and the Romans had a three-day celebration in March, during which they chanted their patron Cybele.

By the way, the earth itself is also almost always associated with creating a new life, so the mother of gods in combination was often also the goddess of fertility. People prayed to her for good harvest. 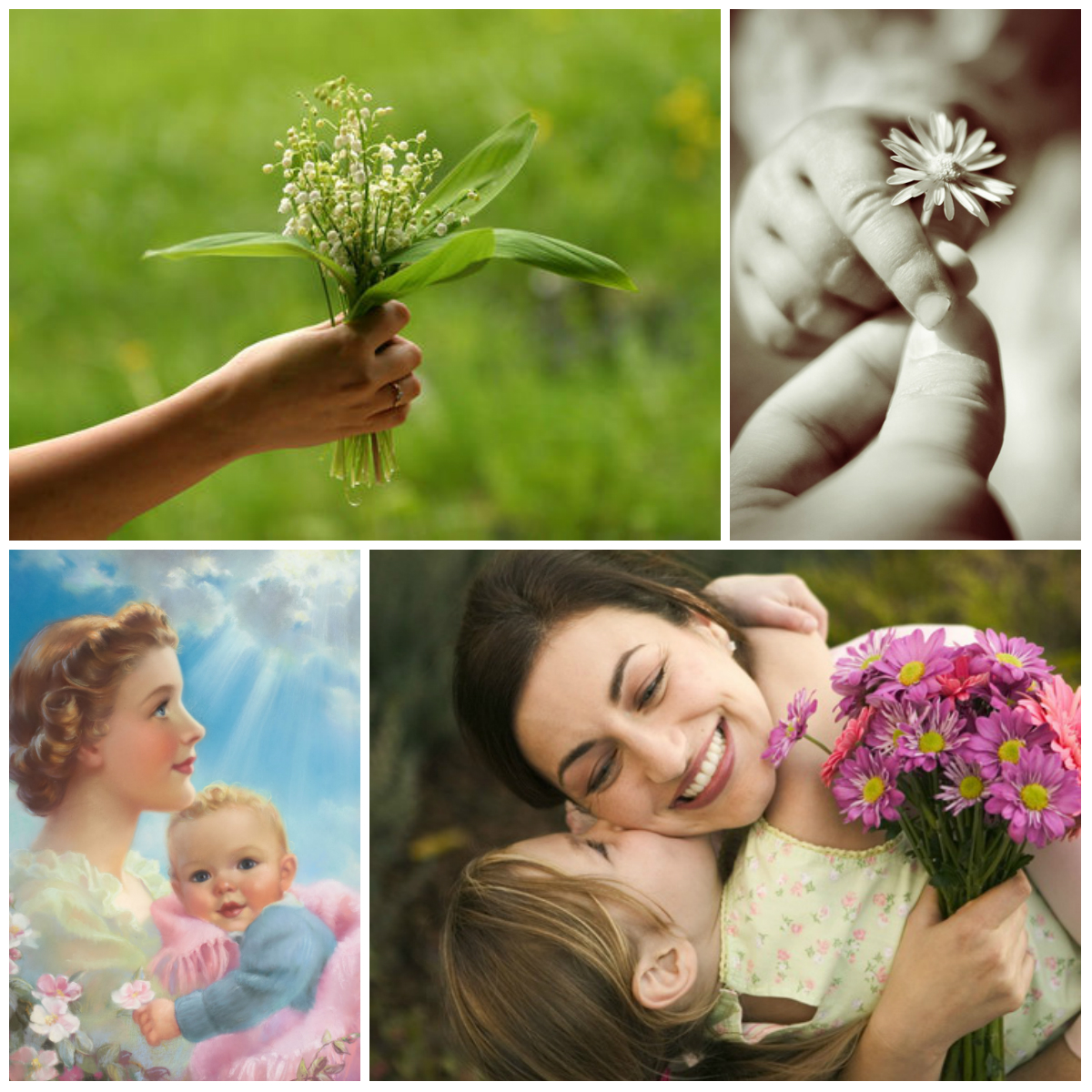 In America there is its own story of the origin of Mother's Day. Julia Ward Howe is considered to be the founder of the holiday with the help of Mother's Day Proclamation, published in 1870. Unfortunately, the holiday did not cause much enthusiasm at first. Some say it was due to the fact that Julia presented a wrong image of mothers as fighters for peace, while a mother's love is known to everyone.

Remember, Mother's Day is a holiday that related to everyone, because everyone has a mom! Remember to whom you owe your life, and take the time to pay due attention to the most beloved person in the world!

Last updated: 2016-07-12
Section: Articles
Do you like this article? Tell your friends:
Author: Anastasiya Shmygina
Read also
All articles
To top