The Most Interesting Facts about Valentine's Day

With the onset of the long-awaited Valentine's Day the air is filled with the scent of roses, love pheromones float in an atmosphere, and gift shops and flower stalls fill up with empty shelves. Chocolates, flowers, rose petals, wrapping paper and lots of happy faces - this is how the streets look like on this fateful day. What is the history of the festival, who was Saint Valentine and how it has earned its status as had the first valentine - we've heard this a thousand times. But as it turned out, there are still many interesting facts about February 14, you have not even heard. Therefore, we decided to share this information with you, and you, in turn, will be able to surprise someone else with your knowledge. 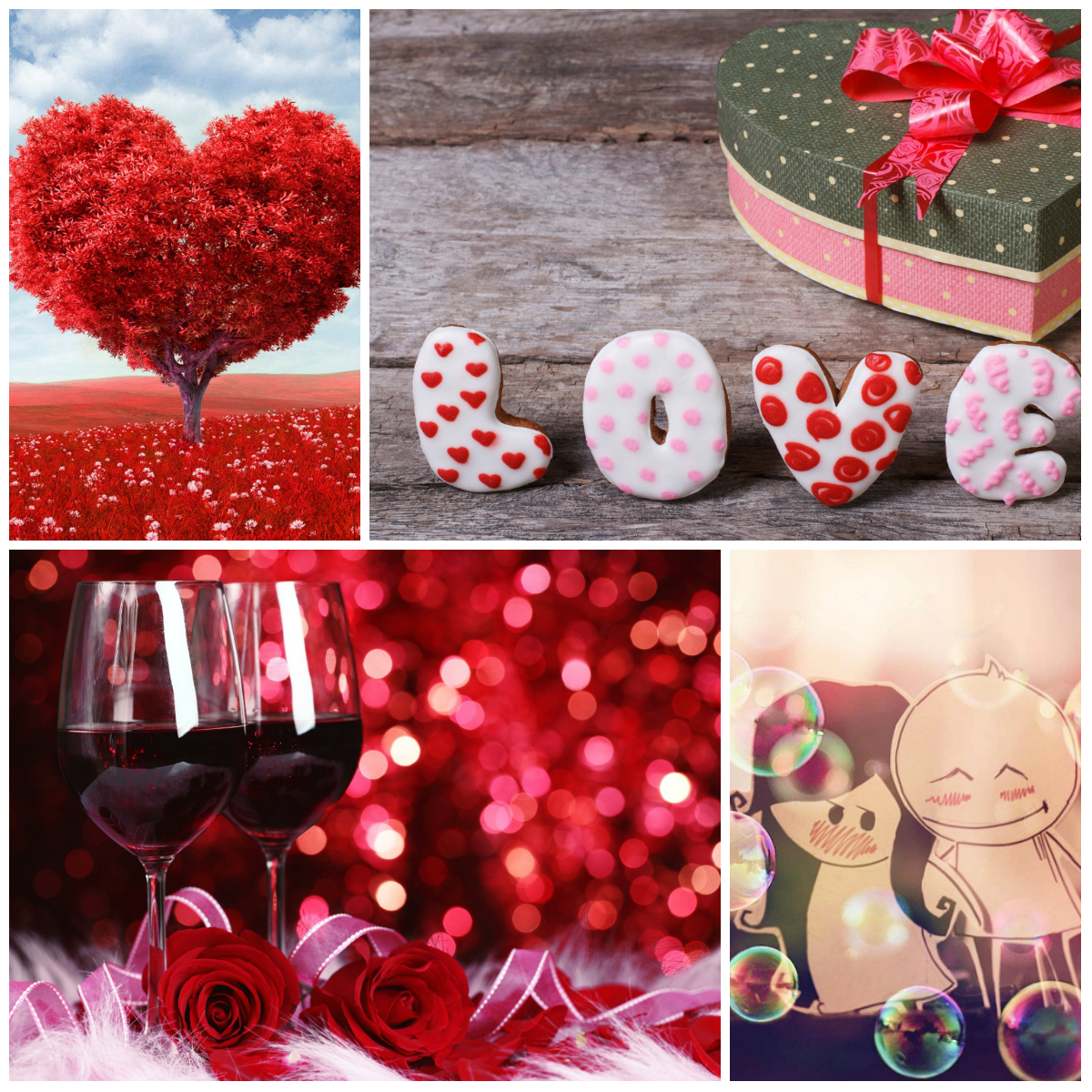 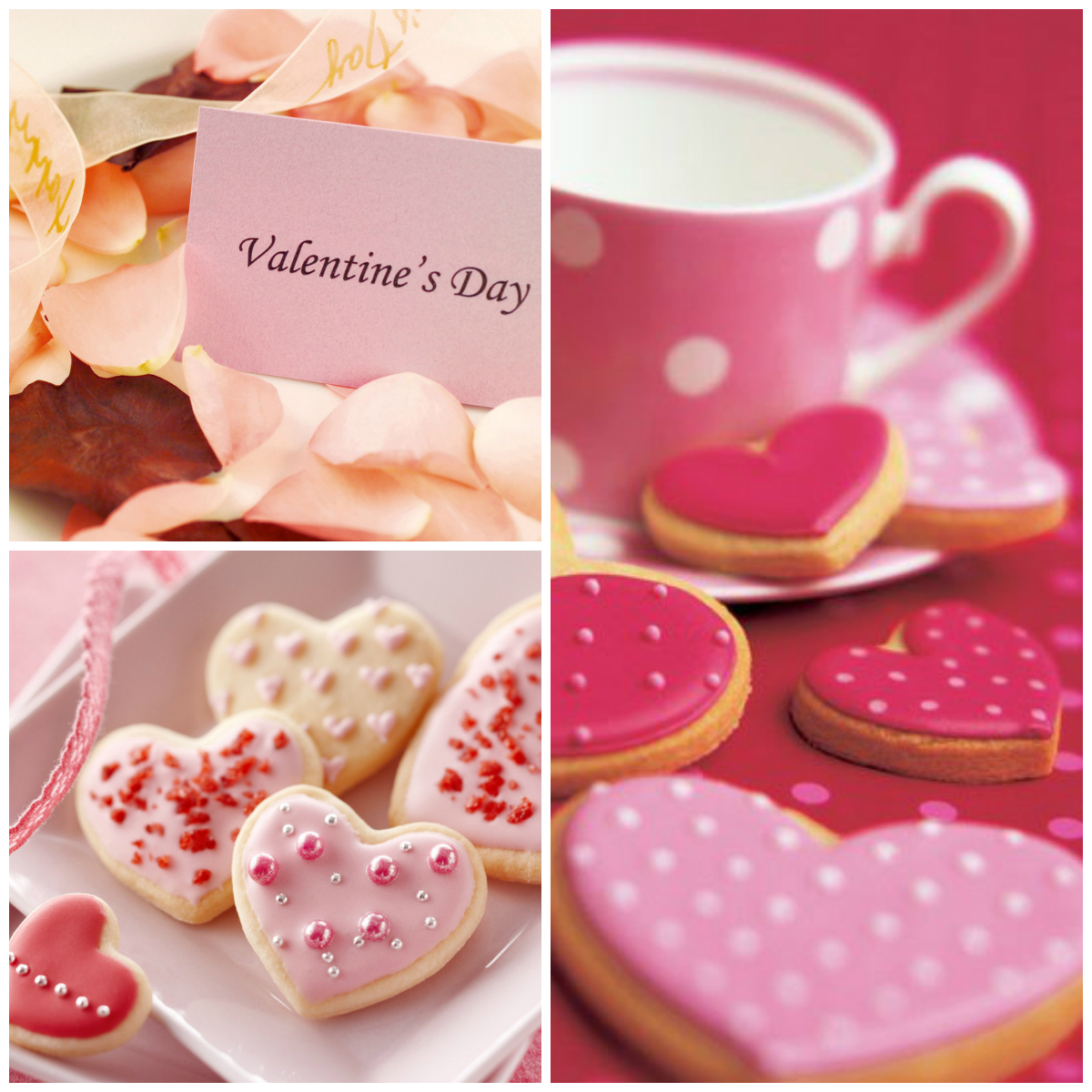 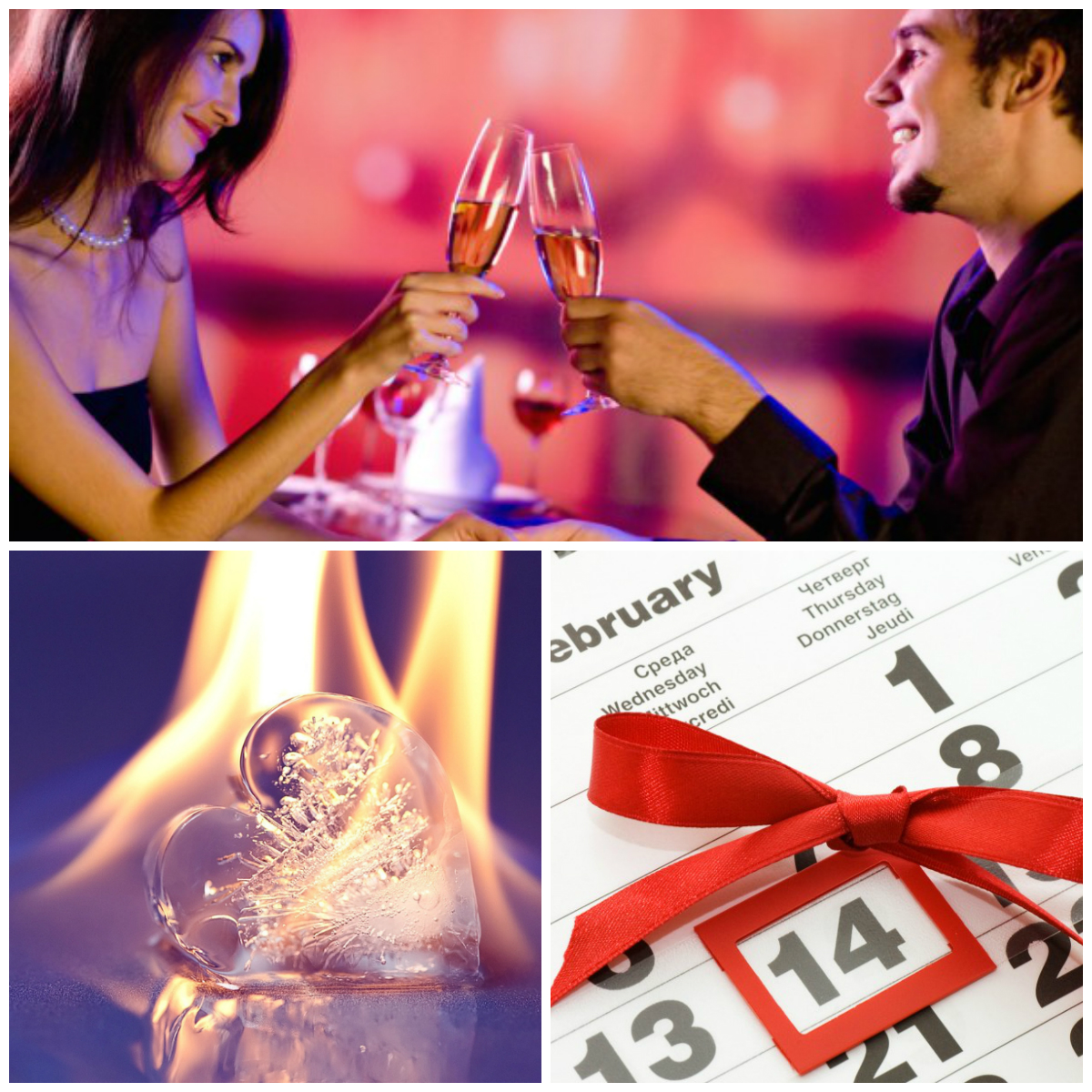 So that is what we did not know about the Day of all lovers. But pulling theory should proceed to practice, so do not hesitate to give presents to your second half. You can choose flowers, sweets and many other things in our section right now.

Last updated: 2015-02-11
Section: Articles
Do you like this article? Tell your friends:
Author: ua-flowers.com
Read also
All articles
To top