Legends About the Origin of Flowers (Part 2)

Home/Articles/Legends About the Origin of Flowers (Part 2)

Continuation of article about what legends are connected with emergence of various flowers. You can read the beginning of it here. 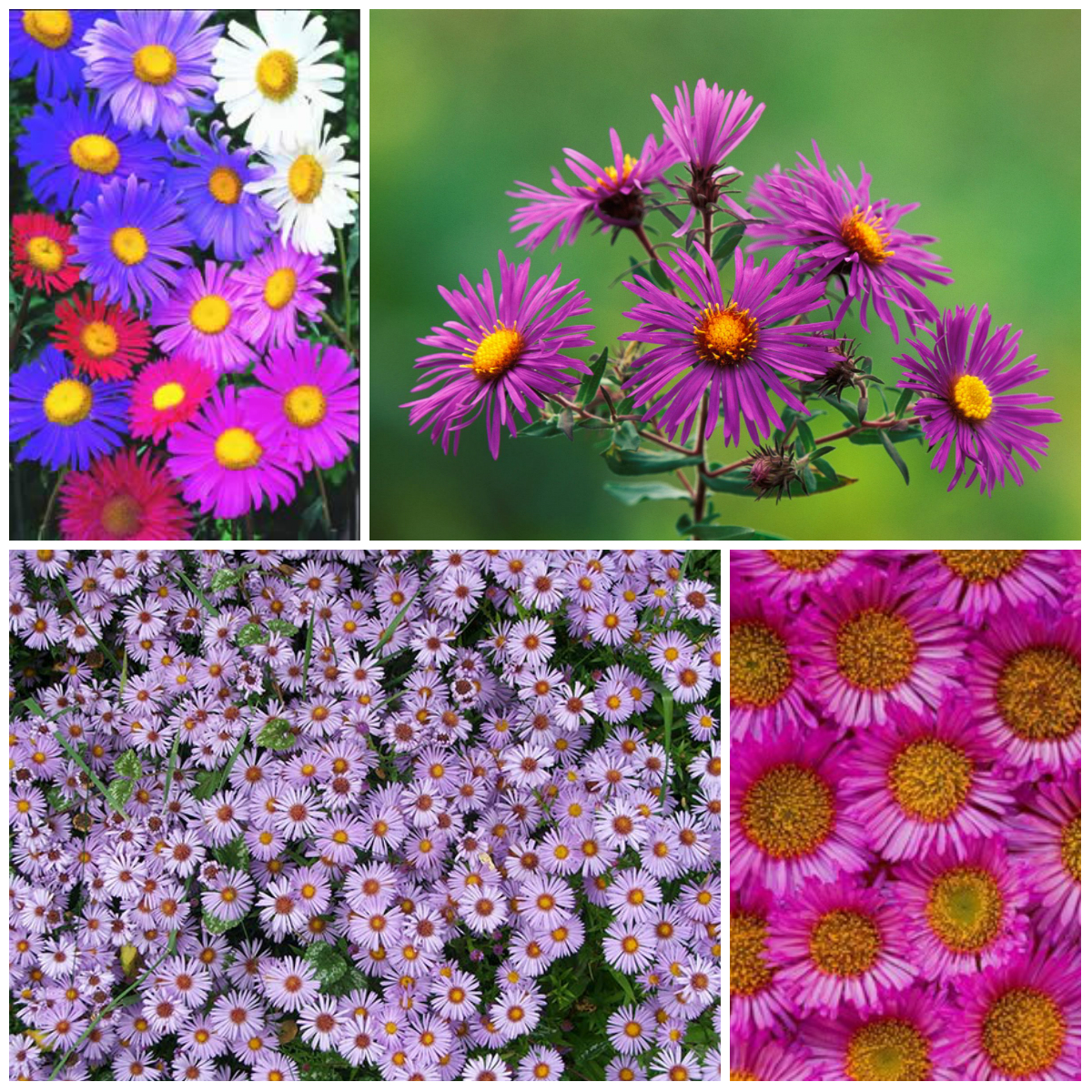 Aster  is one of the most ancient flowers, it has always been associated with young stars that light up the gentle light all around it. In Europe, asters were imported from distant China, but they got their name not in China. Astra was named by greek. According to an ancient legend, from the constellation Virgo, which the Greeks have long been considered the goddess of love Aphrodite constellation a tear from stardust fell down. On the ground in places which have fallen particles of dust rose flowers - asters, so reminiscent of its inflorescence heavenly stars. The ancient Greeks believed that if you find blooming asters at night and get up close to them, in complete silence you can hear the faint voices and whispers. That's how, according to legends, asters communicate with their sisters - the stars in the sky. People born under the sign of Virgo can safely assume their flower is aster, sent to them by gods. 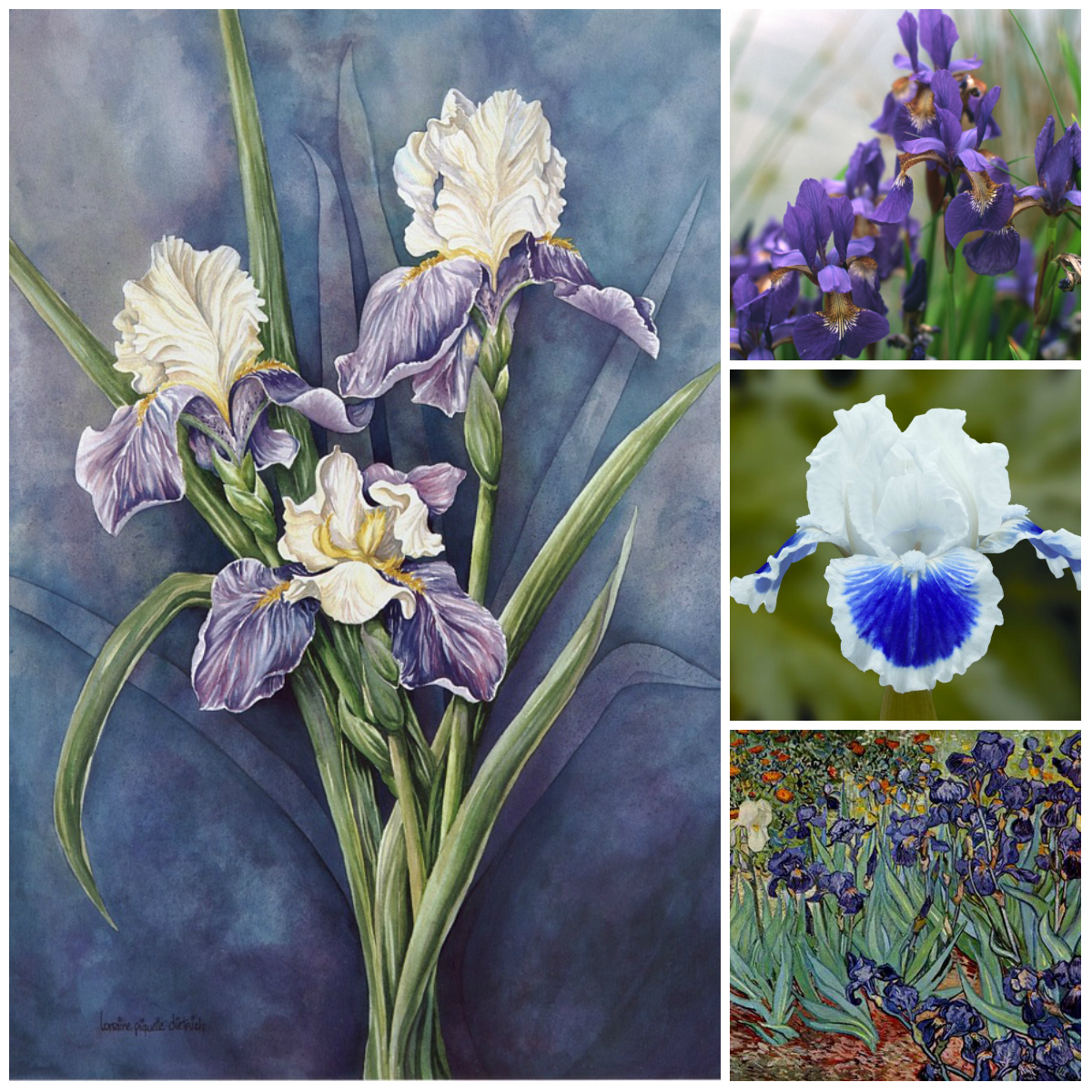 Lovely blue iris flowers are named after the Greek word «Iris», which means «rainbow». Iris, goddess of the rainbow, had been running various errands of the gods, fluttering in the light, airy and weightless wings. Sometimes she showed her face in the drops of rain or the glow of the rainbow. In honor of the golden-haired goddess a flower was named Iris, which shades are just as gorgeous and varied as the colors of the rainbow. 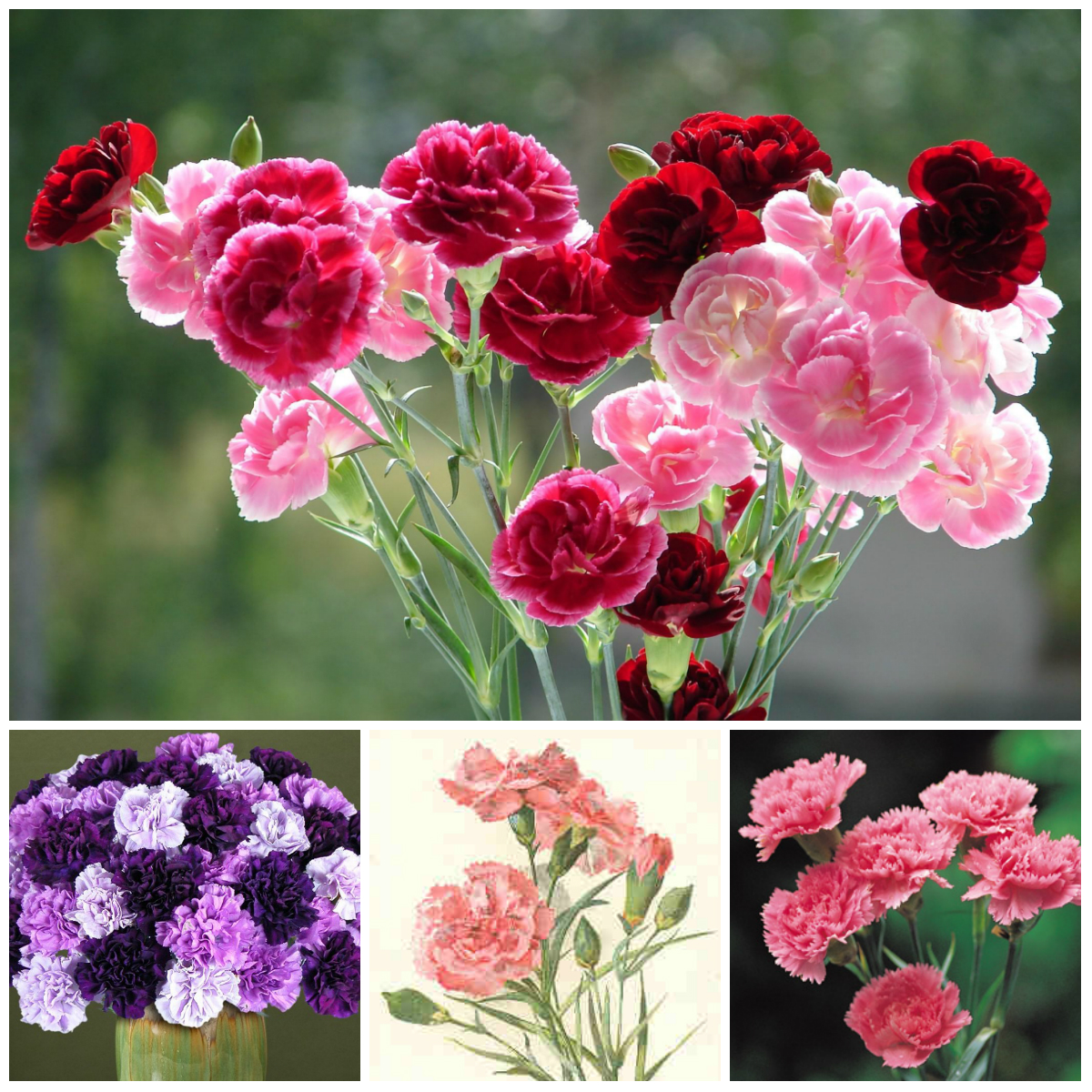 This bright crimson flower that resembles the color of blood is associated with many stories and tales of ancient Greece. Once the goddess of hunting Artemis, or Diana, after a failed hunt faced with a handsome young shepherd who was playing the flute. Vexed goddess attacked him with accusations that his game spoiled her hunting. Shepherd tried to justify himself and said it was not his fault, but Artemis in her fury did not heed his request for mercy. Ferocious goddess snapped at him and pulled out his eyes, but immediately cooled down and realized the full horror of the offense. She threw down the terrible evidence, and from the eyes of the young man immediately rose two lovely red carnations, which is reminiscent of innocent blood. 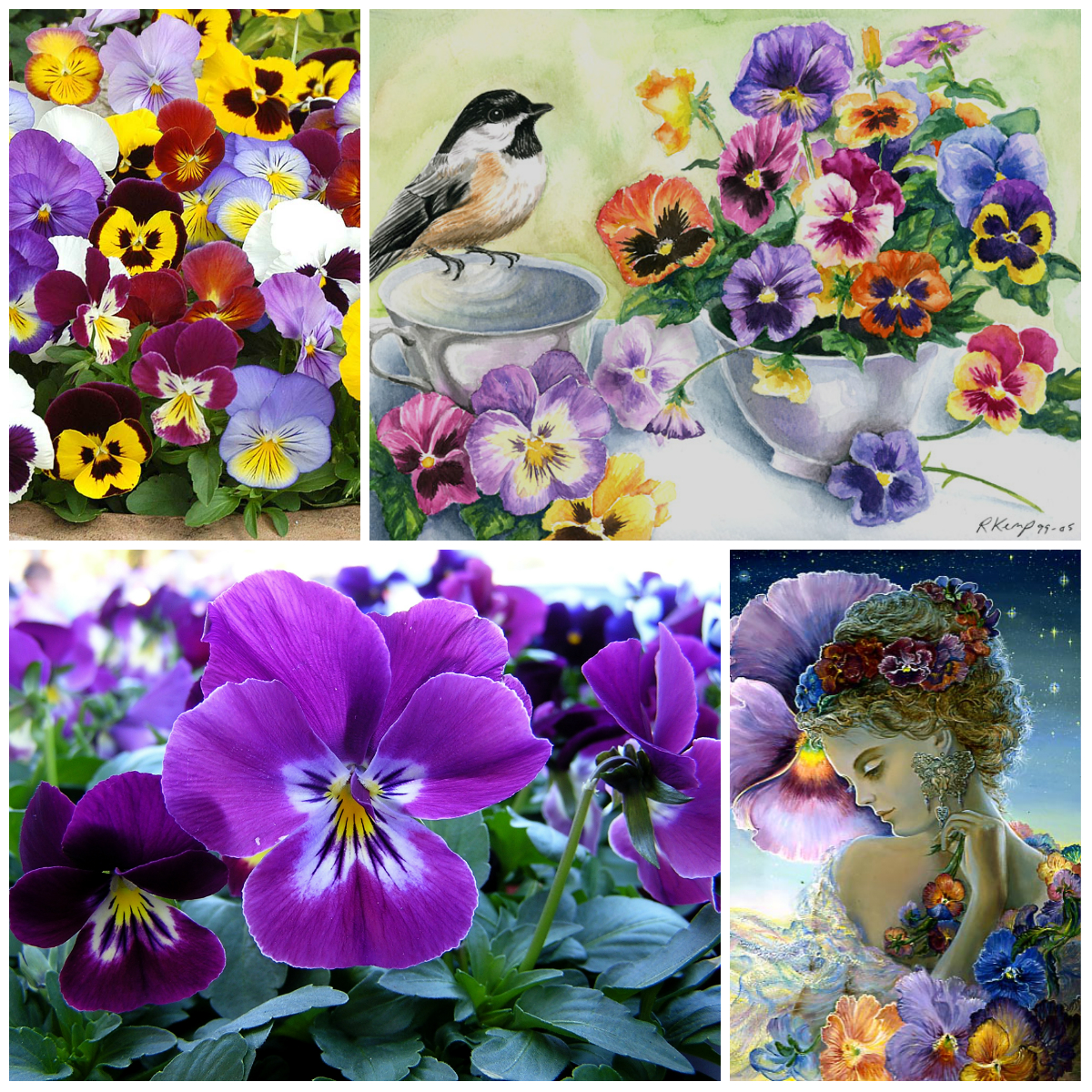 According to one ancient Greek legend, this flower has appeared thanks to the Agross king's daughter Io, which was attracted to Zeus. Hera, the jealous wife of the king of Olympus, has turned a girl into a cow and sent her to the island where she lived alone. Great Thunderer took pity on star-crossed lovers, heed her request and decided to brighten up her loneliness by creating beautiful pansies, which symbolize love triangle.

Last updated: 2018-08-20
Section: Articles
Do you like this article? Tell your friends:
Author: Anastasiya Shmygina
Read also
All articles
To top