Legends About the Origin of Flowers (Part 1)

Home/Articles/Legends About the Origin of Flowers (Part 1)

Flowers captivate with its beauty since ancient times, and it is not surprising that there are many legends and myths about them. They played an important role in the life of all peoples, and some due to its medicinal properties created lots of fairy tales. Almost every flower has its own story, and as you know a very ancient story turns into legend.

The queen of flowers – rose 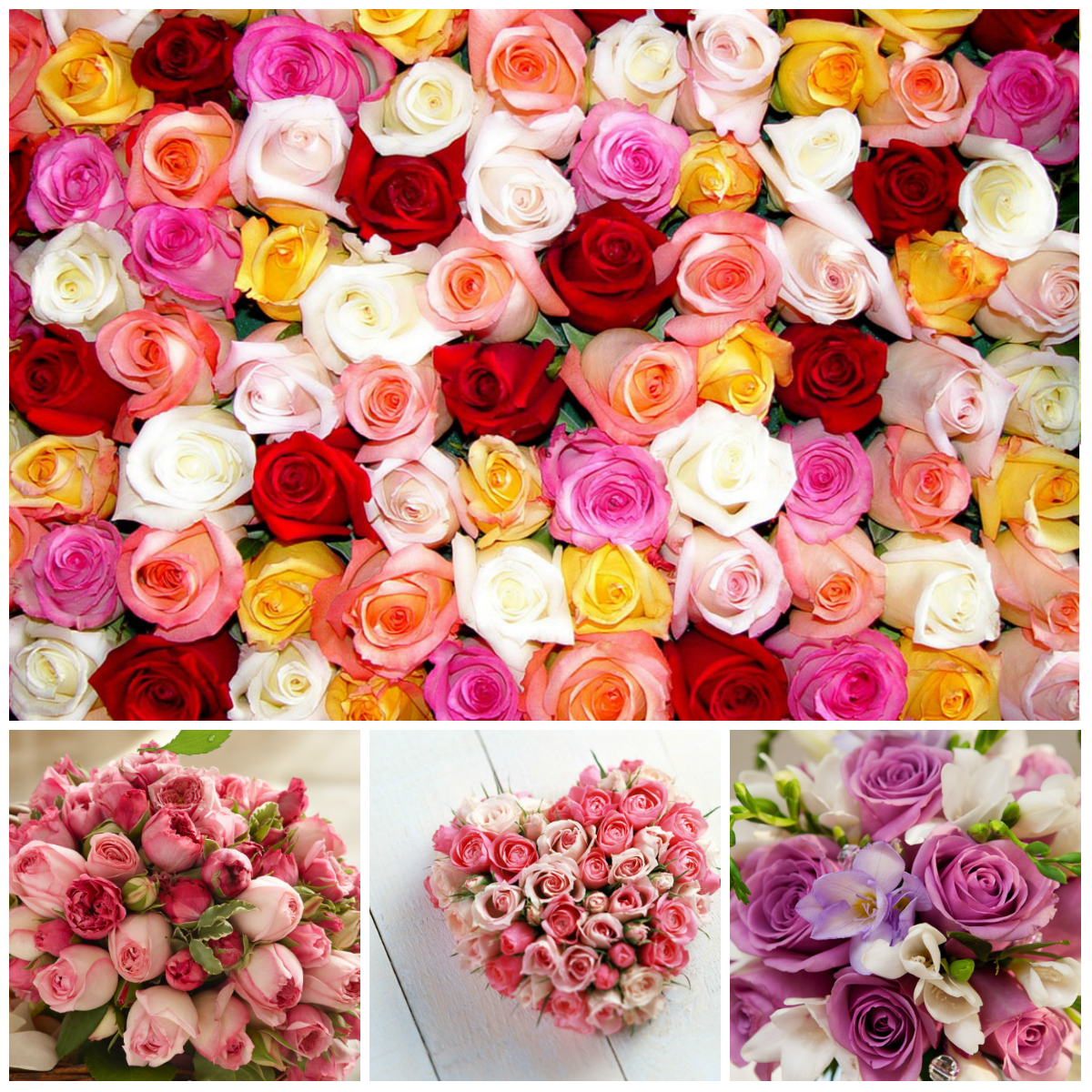 According to archaeological data, roses exist over 25 million years, but are grown by men for about 5 thousand years. It occupies a special place in the myths of ancient Greece. In its ancient culture, it was considered a symbol of Aphrodite, the goddess of beauty and love. According to a legend, Aphrodite was born from the sea off the south coast of Crete. When the goddess stepped out of the water, she was all covered with white foam, and from it the first rose flowers with dazzling white petals appeared. Gods astonished beauty  of the buds and sprayed it with nectar, which gave rose a delightful fragrance. Flower remained white as long as beautiful Aphrodite learned about her lover Adonis wounded and rushed to his aid, not noticing anything around. She cut herself with sharp thorns on a rose bush and shed a few drops of blood on the flowers, and they became buds of red roses. 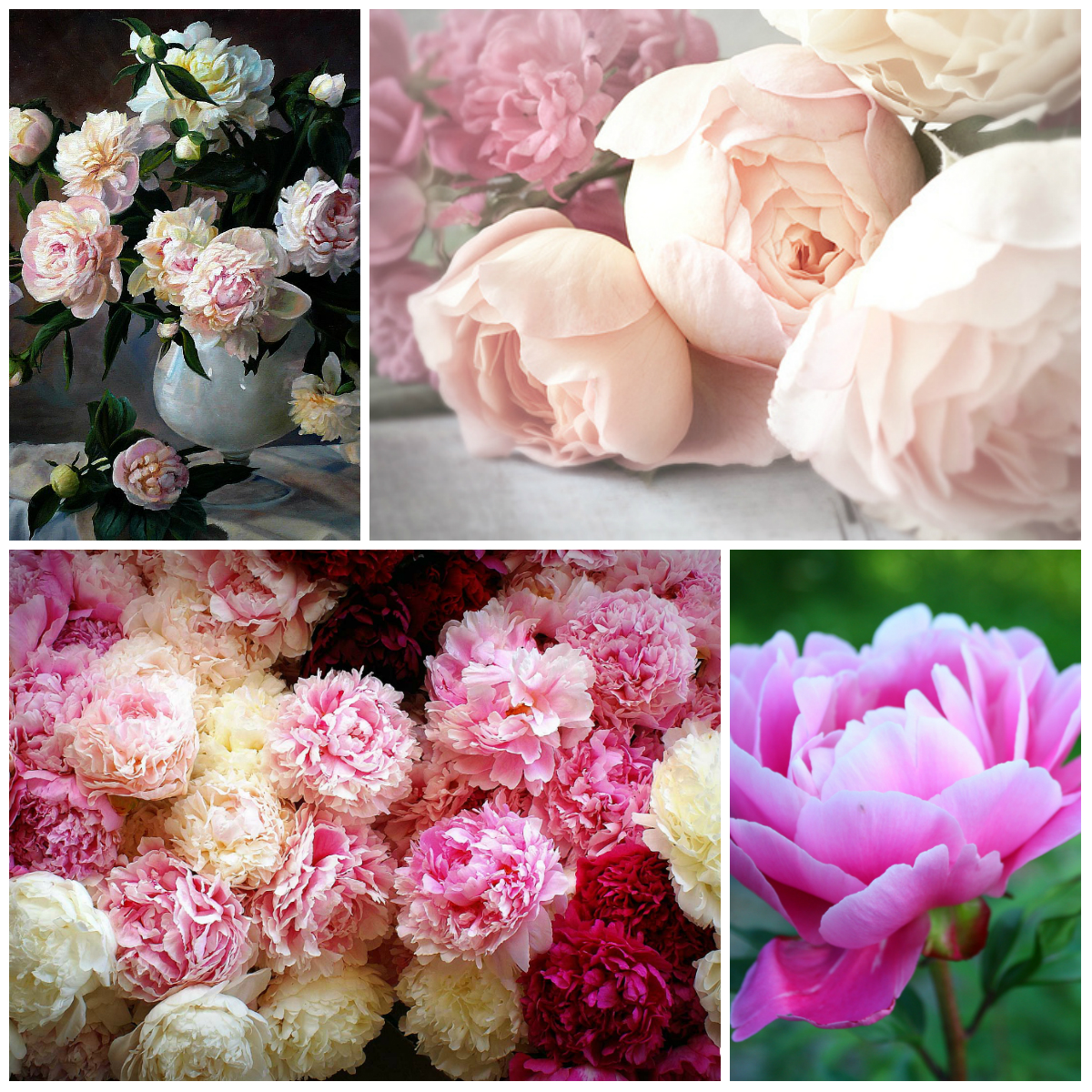 People grow peonies for over two thousand years. In ancient Greece there was a legend, according to which the peony was named after the doctor Peon, a student  of god of healing and medicine Aesculapius. Through various decoctions and infusions of plants Peon successfully treated patients, and even during the Trojan War was able to cure the god of kingdom of the dead Pluto. After that Aesculapius could not forgive his success in the healing of the gods and planned to destroy it. Fleeing from revenge, Peon appealed to the gods of Olympus, who took pity on the young man and turned him into a flower. 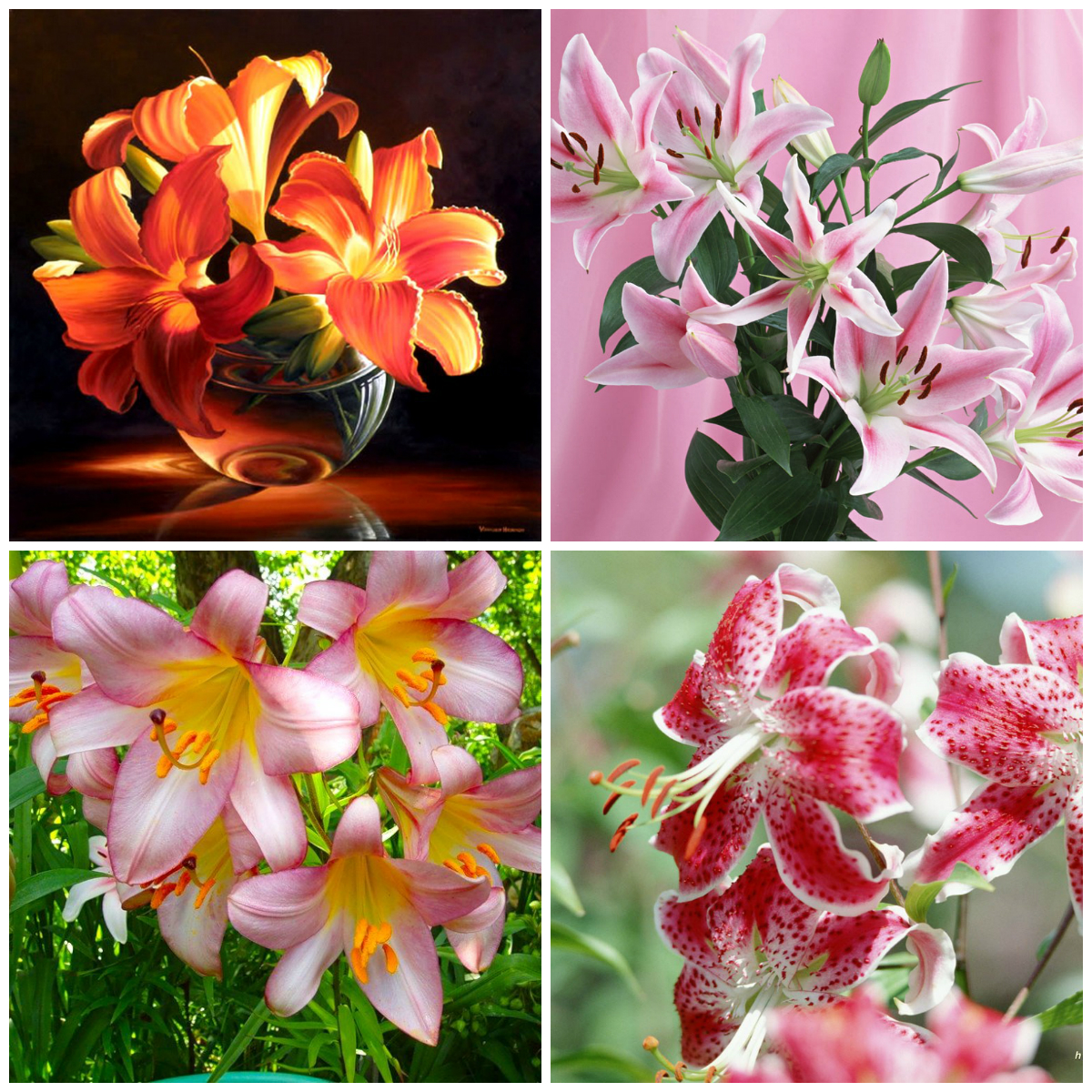 White lily white traditionally symbolizes innocence and for a long time represents purity and chastity. The ancient Greeks believed that it was born from the milk of the goddess Hera. One day she found a baby Hercules, and knowing about his divine origin, wanted to give him milk. But baby, sensing danger in рук, bitten Hera chest and pushed her away. Milk spilled across the sky, forming the Milky Way, and accidentally fell to the ground drops turned into snow-white lilies. 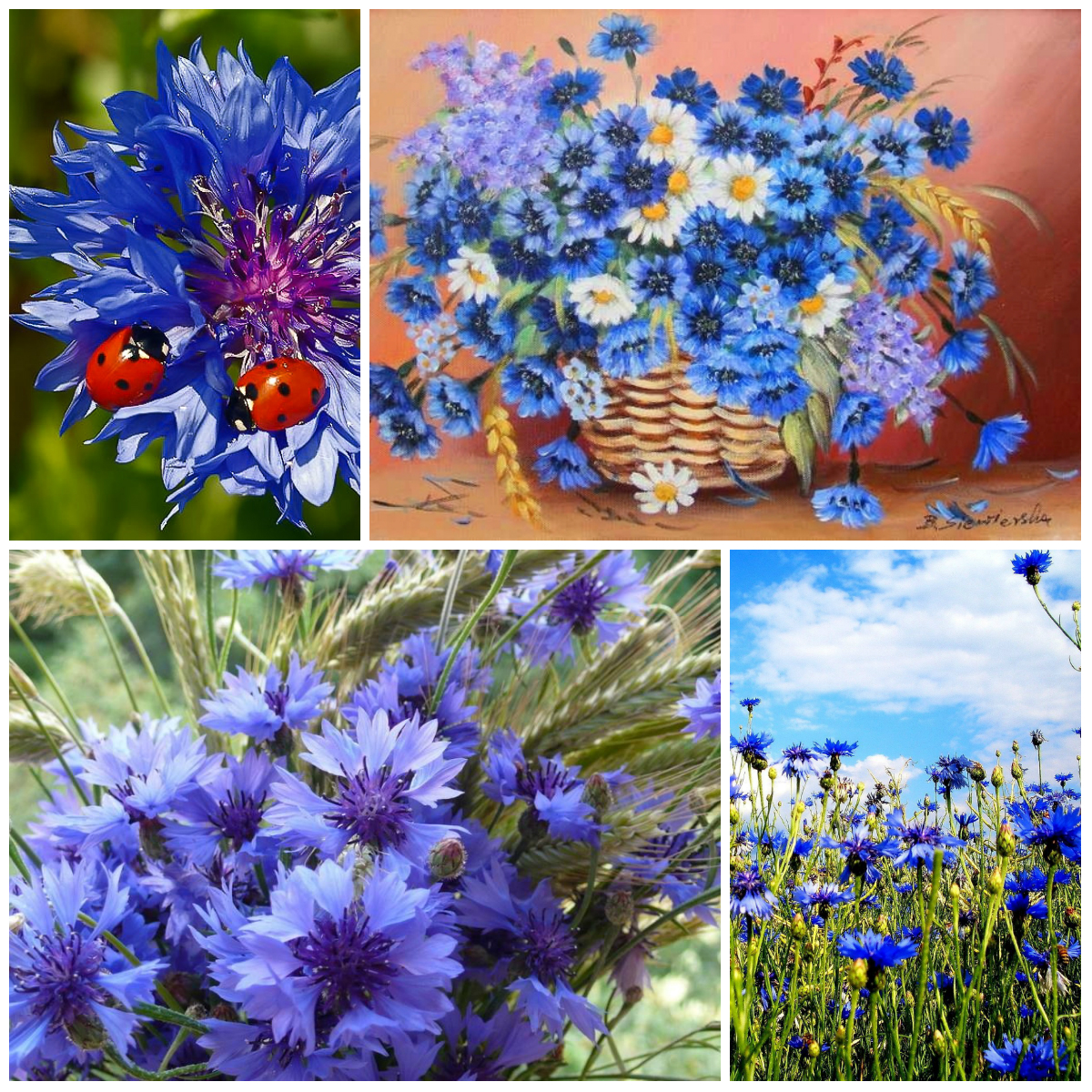 The Latin name of the charming cornflower directly related to the ancient Greek legend. It is named after the centaur Chiron, who had a remarkable knowledge of the medicinal properties of various plants. With the help of cornflower he was able to cure a wound inflicted by a poisoned arrow of Hercules. 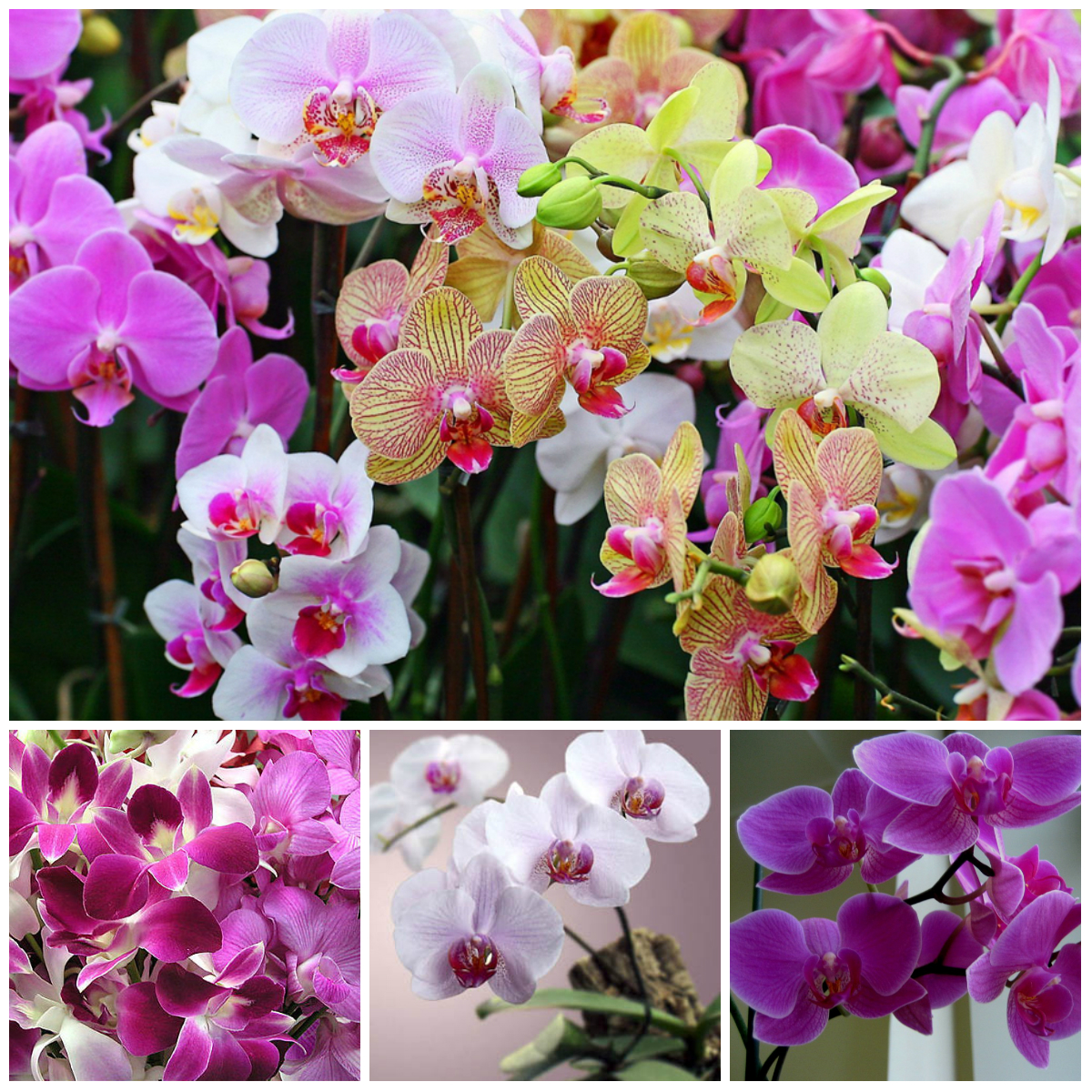 In contrast to the above-described flowers, the legend of the origin of the orchid was born in New Zealand, Maori. Tribesmen were absolutely enchanted by the beauty of flowers and orchids were assured of their divine origin. According to legend, one day after a very strong tropical rain formed a beautiful rainbow that stretched as far as the eye can see. Immortal spirits will certainly want to look at it, and grab a spot on this colorful bridge. Gradually they became too much, they crowded and jostled, and rainbow gradually sagged under their weight. In the end, she fell to the ground and shatters into many fragments of color, which turned into flowers of orchids.

To be continued in our next article!

Last updated: 2015-01-14
Section: Articles
Do you like this article? Tell your friends:
Author: Anastasiya Shmygina
Read also
All articles
To top