Mistletoe: the Symbolism of Plant and Christmas Traditions

Home/Articles/Mistletoe: the Symbolism of Plant and Christmas Traditions

Green, even during winter, mistletoe is not very beautiful, but occupies a prominent place in the Christmas time. It includes the New Year holiday composition and wreaths, branches of this plant are suspended under the chandelier, they decorate the house and the front door on Christmas Eve. The set isassociated with the magical properties of mistletoe.

Few words about this plant

Mistletoe belongs to parasitic shrubs, which occurs on trees: poplars, pines, willows and many fruit. It is transferred mainly by birds that eat its fruit, which contains the seeds. 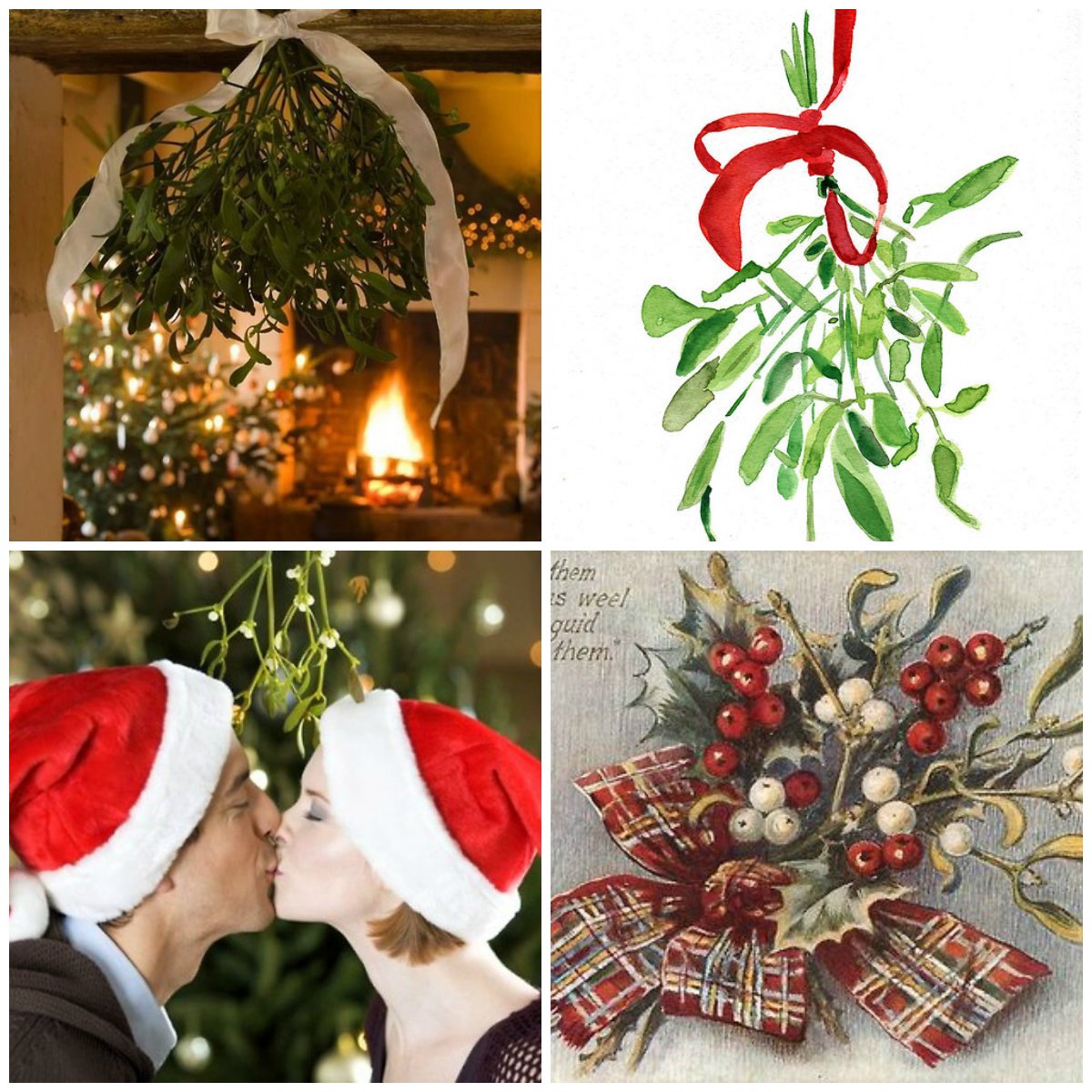 Mistletoe is used for medical purposes: extract from its leaves creates a cure for hypertension. Also from its fruits people make birdlime used for catching small birds.

Still ancient Greeks and Romans considered a mistletoe as a symbol of life and strong protection. Also there was an opinion that if the woman carries this plant with herself – it promotes conception. Collecting a mistletoe for druids was followed by special ritual: it was cut off a gold sickle in a certain astronomical clock, on specially chosen a tree, in the presence of the people who passed clarification.

In the Nordic countries, this plant is considered a symbol of peace. Decorating the outside of houses mistletoe meant that the owners are willing to host a traveler. If a tree with this plant met the enemy - they were supposed to lay down their arms for the whole day. 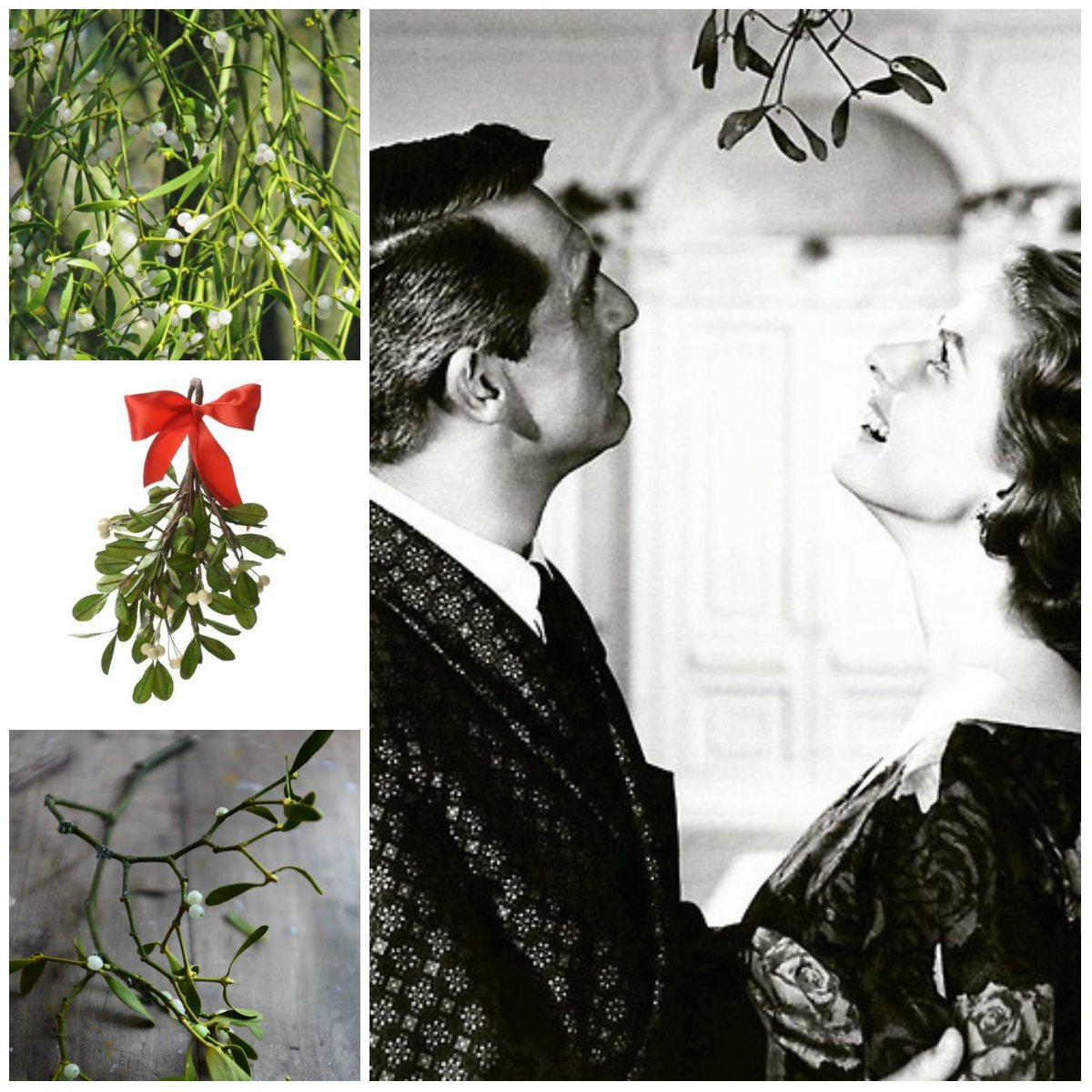 There are also well-known Western Christmas traditions associated with mistletoe. For example, if two people met under a branch of the plant they are obliged to kiss.

It is believed that the tradition of decorating homes with branches of this plant on the eve of the winter holidays appeared in England in the time of the Druids, who considered it sacred. Initially, it was decided to suspend only the beams of mistletoe. Later came the traditional Christmas wreath, which is decorated with evergreens. Most often it is done using the mistletoe, ivy or holly.

Before the spread of the Christmas tree in the second half of the XIX century, this plant was a traditional symbol of Christmas in England. Due to the custom of kissing under the mistletoe branch, it is also called a "branch of kisses."

Another symbol of mistletoe is guarding the house from evil spirits and magic. Its presence in the house for Christmas meant protection from thunder and lightning, as well as the magical forces. 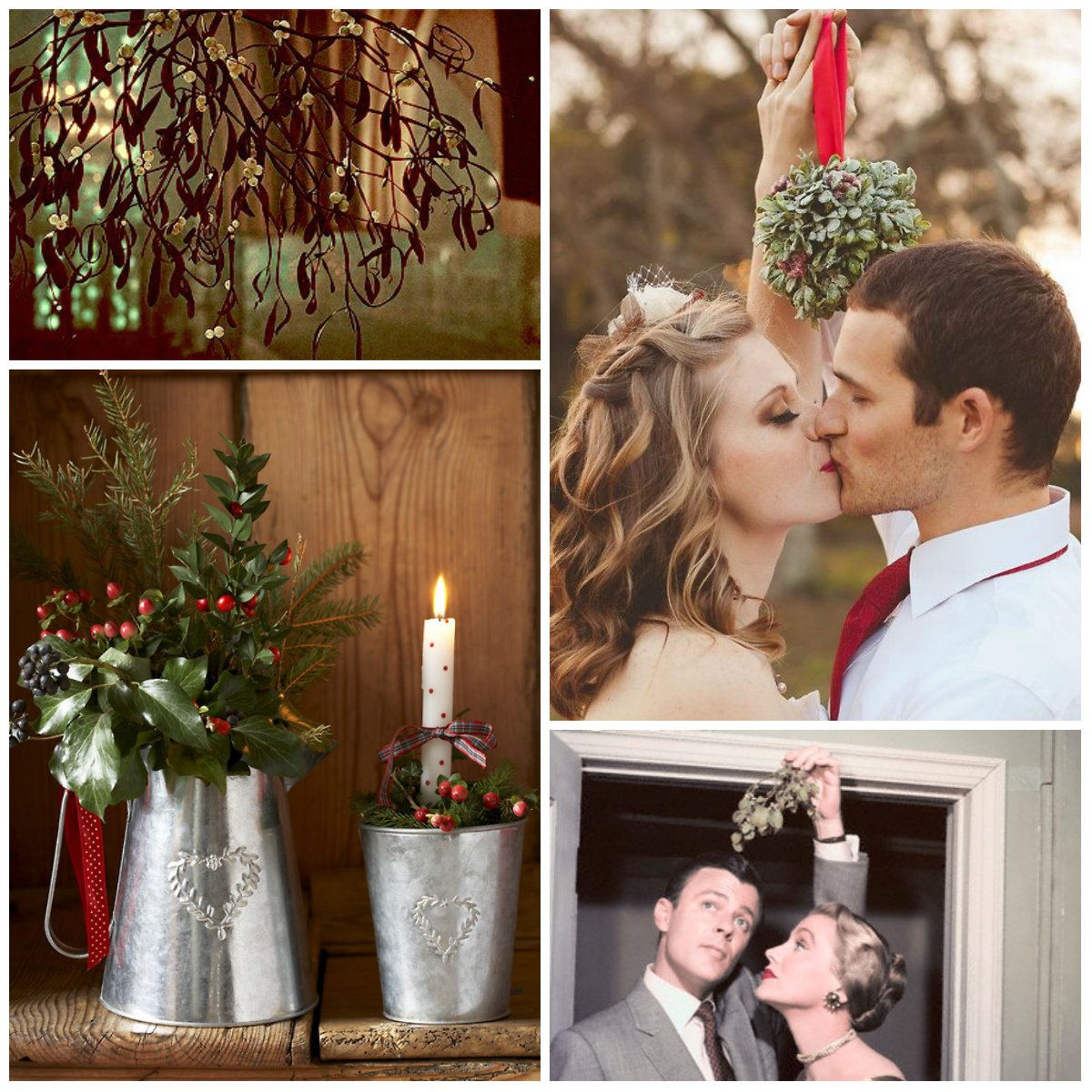 In France, branches of mistletoe are given as a "gift of happiness." Under this name, this plant is known here.

In all cultures of different people mistletoe is associated with the good, peace and protection from evil. Anyway, if you decorate your front door with Christmas wreath with this plant, it will be a good sign. You can easily make it even with your own hands.

Let your home be filled with comfort and magic of Christmas Eve!

Last updated: 2014-12-29
Section: Articles
Do you like this article? Tell your friends:
Author: ua-flowers.com
Read also
All articles
To top