Moldova. Notes of an Experienced Wanderer

Home/Articles/Moldova. Notes of an Experienced Wanderer

The country does not stand out by its wealth, modernity of its metropolitan skyscrapers or historical or political paradoxes, nor by its great military background or contrasting areas. But it possesses a nice charm of Slavic heartland. Its people are cheerful, hospitable and almost carefree. They growgrapes, peaches, apples, cherries and corn. They make wine and smile to the sun exposing their white teeth in a good-natured cheer. Welcoming fun and funny jokes will accompany you everywhere in the country of the suntanned people.

Being in the Turkish submission for a good part of its existence on the worldmap, Moldova was called Bessarabia. But in 1878th it got its state independence, andin 1918th it was annexed by Romania. 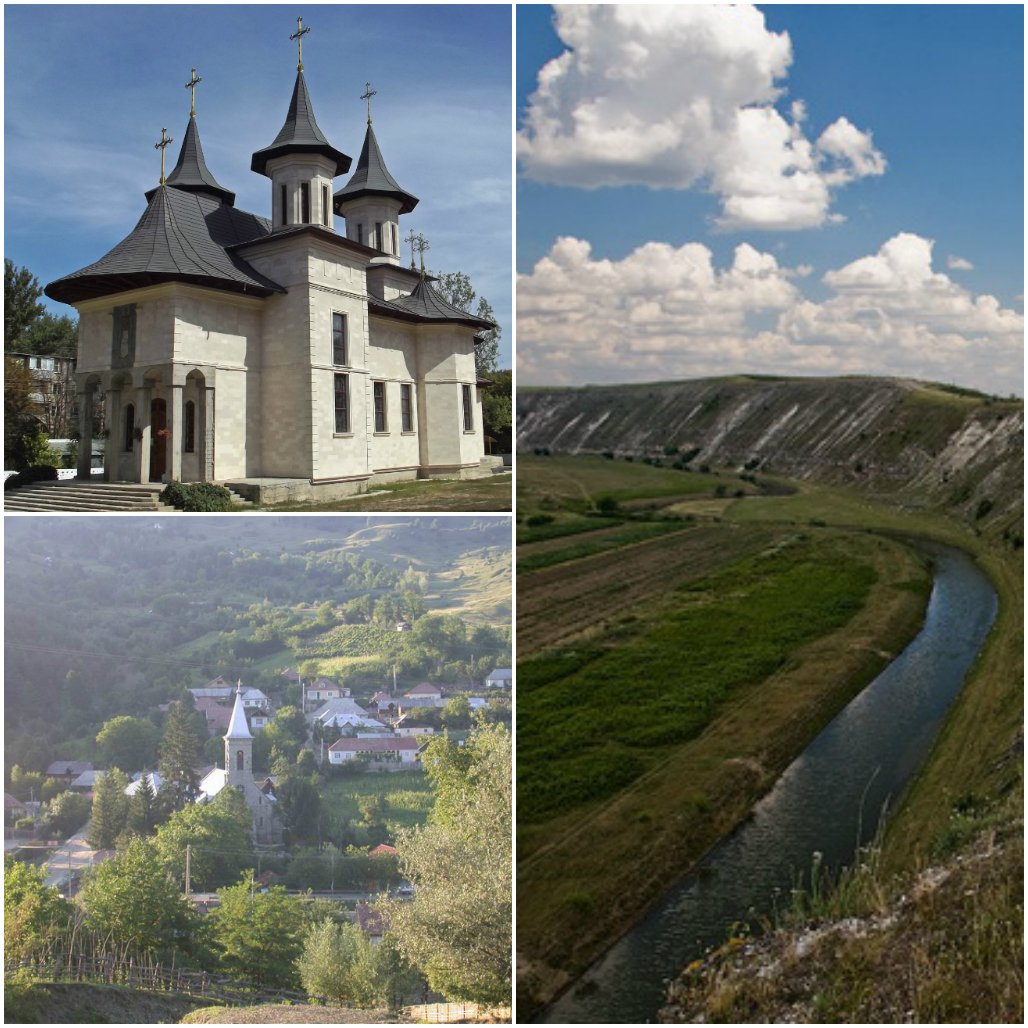 Unity of nature and people

But there are a lot of truly best things here. For example, one of the most beautiful vine yards in Europe is located in Moldova. The area covered by vine yards is about a quarter of the total area of ​​the country. And 90% of the part is used for commercial purposes. Judging by the numerous legends, grapes appeared here in really ancient times — from 6 to 25 million years ago. 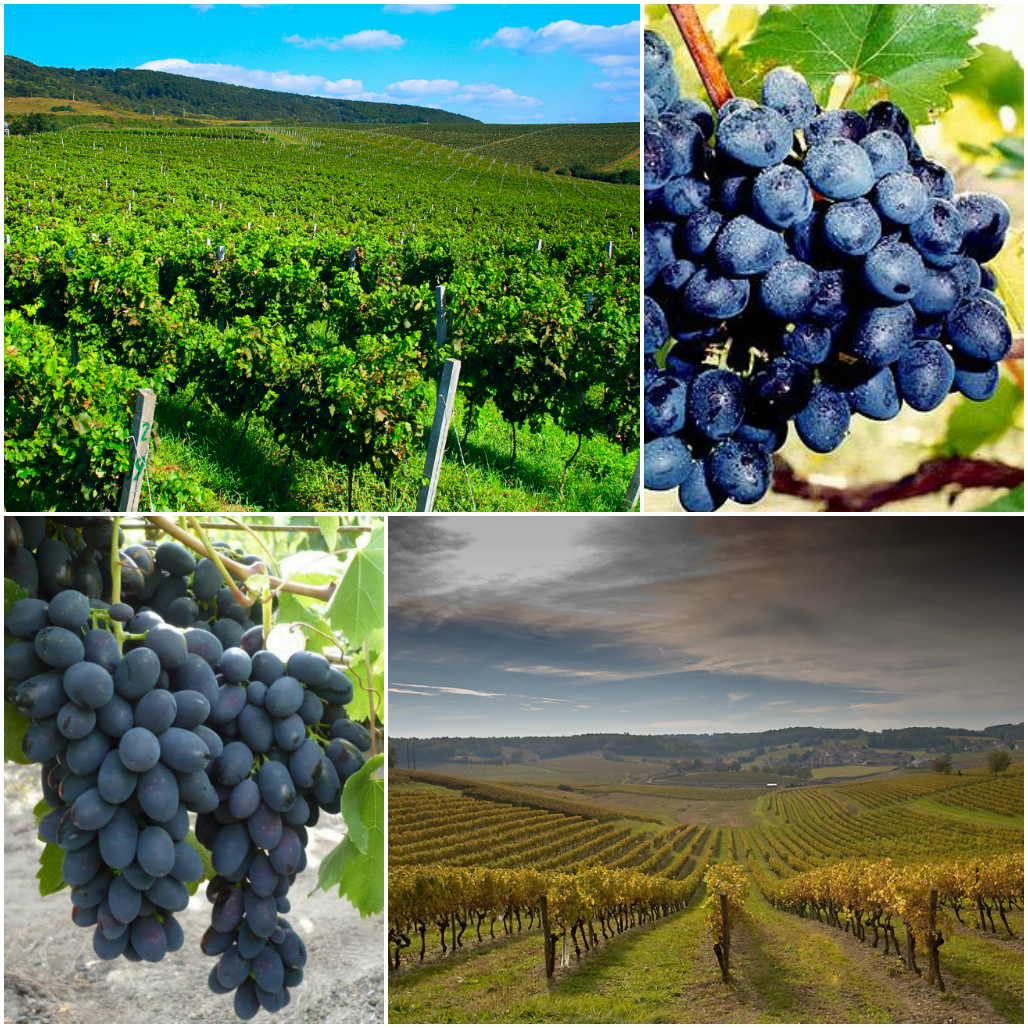 There are inexplicably many birds here. In the Moldavian Reserve they nest right in the thick crowns of trees. Locals call the place a country of herons. According to rumors, this is where the most intimate dreams come true.

There are many horses in the villages. People do not have money for personal means of transport such as cars, and therefore they use horses to carry loads. Sea of carts and slowly moving strings of horses is an ordinary picture on Moldovan roads.

Moldovan cuisine is more famous than most of its monuments. The national dishes are affected by many cuisines of the world, so ‘every little bit helps’ is a good description for a cooking book about Moldovan specialties. They include stuffed zucchini, sweet and sour tomatoes, sweet peppers — steamed, fried, boiled, baked, stuffed, eaten fresh, cooked by any other method. Another feature oflocal cuisine is various spices and sauces. 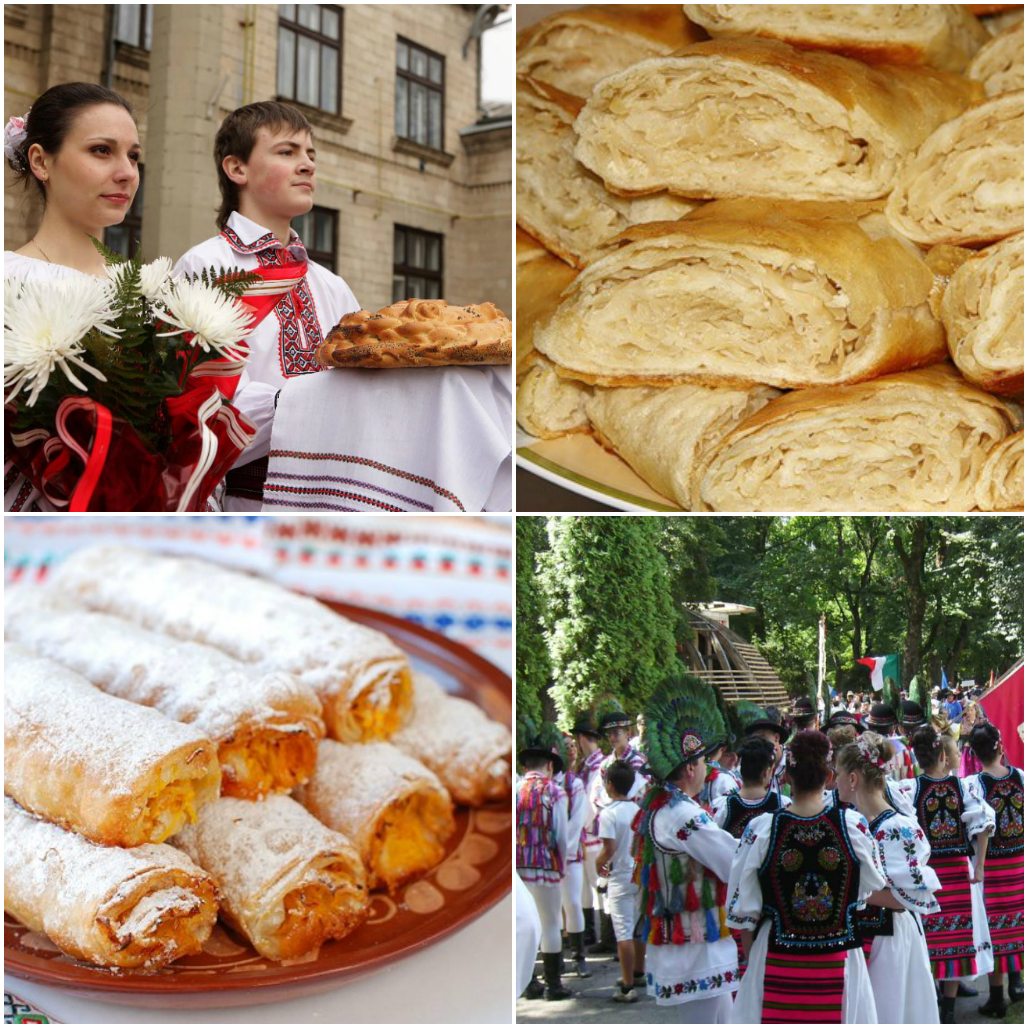 Sheep pastures, ‘Dracula's Castle’ and the Stone of all Desires

There is one place in this small country that attracts tourists not less than Dracula's Castle — this is Tsipova Monastery. According to legends, the mythological poet Orpheus spent his last days here and he was buried in a cave next to one of the waterfalls. Also it is considered that the monastery is inhabited by ghosts from the afterlife.

Moldovan plains are immensely and indescribably beautiful. It’s worth to come here just to see blossoming honeypeach gardens. The plains and hills are where Moldovans graze their sheep, shear them, carve woolen products and make milkcheese called brynza. 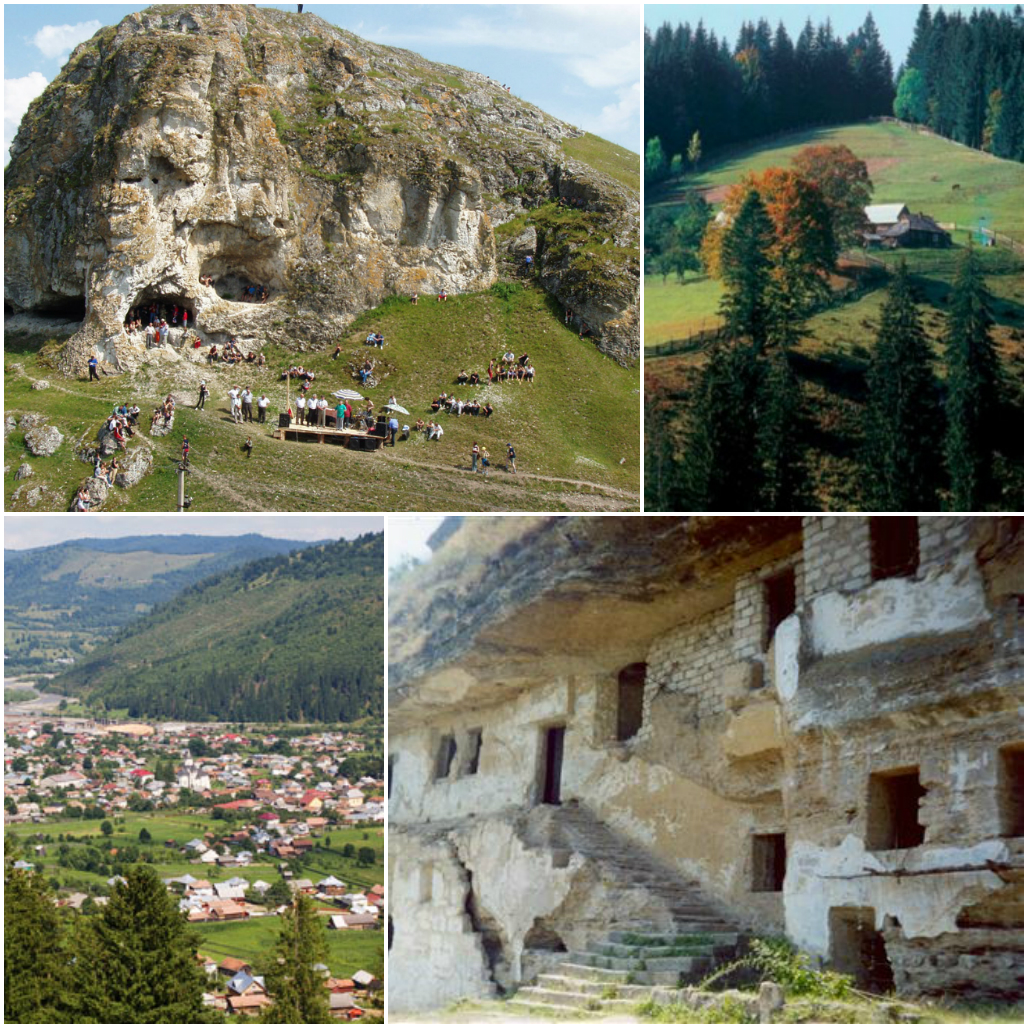 Fossils of ancient underwater inhabitants — coral polyps — form Priprutskie Tovtry. They stretch as long strips along the Moldovan side of the river Prut.

Like Stonehenge, serving as a certain link between the sacred power of the ancestors and the present, Moldova has its own ‘stone’ soul. At the bottom of the Dead Waterfall there is a ‘Stone of all Desires’ considered to be a place that binds energies of the Earth and the Space. This is where clock hands magnetize of themselves. And this is where, according to rumors, an invisible ghost of a stone town rises out of the groundat full moon nights...

The smaller is a country, the more interesting it is to explore its charms, curiosities or paradoxes, contrasts or patterns. 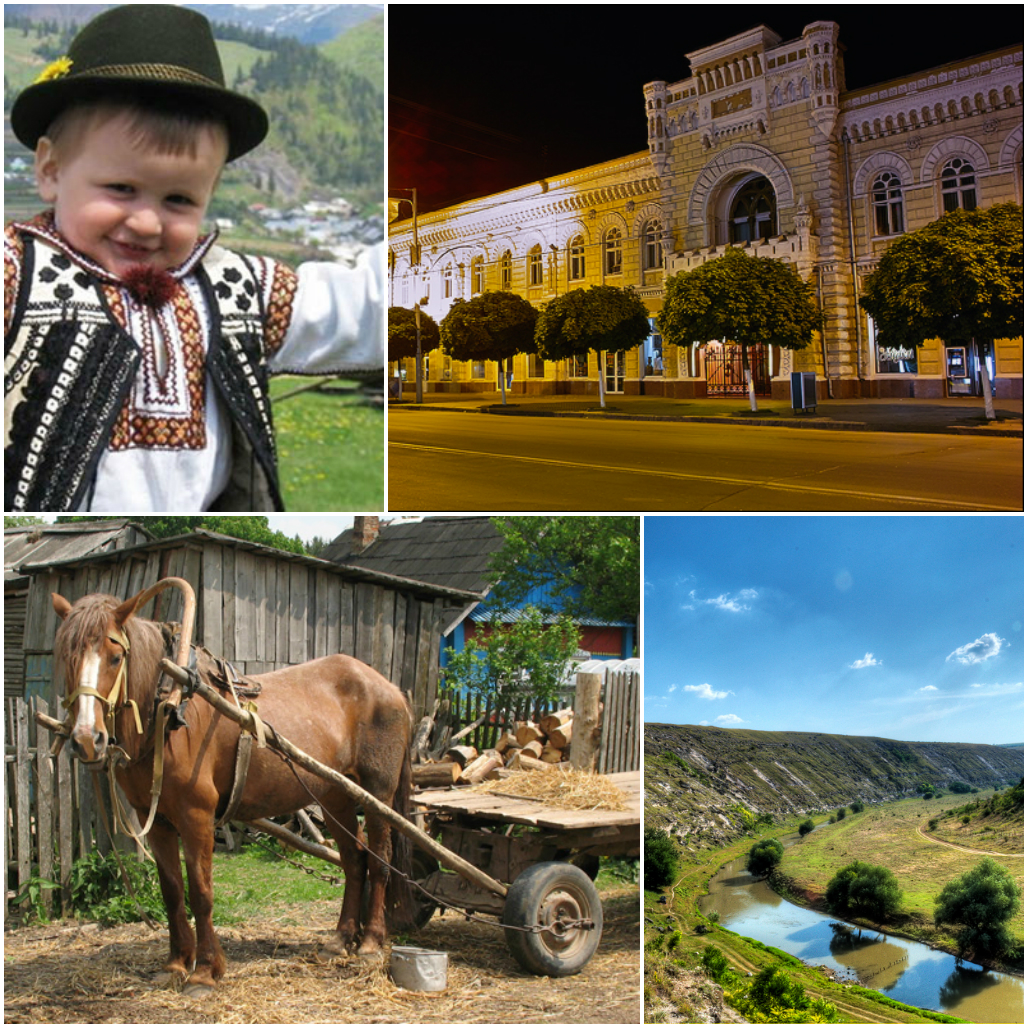 There are countries in the world that everyone wants to remember, no matter how imperfect and simple they are. At first glance, they may not have amazing sights and be ordinary and not very festive. But they are still special, and Moldova is surely one of them!

Last updated: 2014-10-03
Section: Articles
Do you like this article? Tell your friends:
Author: ua-flowers.com
Read also
All articles
To top