Huge glass pavilions with a variety of exotic and rare plant species inside, beautiful surroundings of medieval architecture - that's what a floral paradise in Brussels looks like. Continuing to talk about the most interesting flower festival of this spring, we would like to introduce you to the Royal greenhouses in the heart of Belgium.

The history of the emergence of the Royal Greenhouses

Greenhouses made of glass and metal, along with the royal castle and park occupy an area of 25,000 square meters! After all, not only it is a place of meeting of unusual and rare instances of floral world, but also is of great historical value, showing unique architectural monuments. 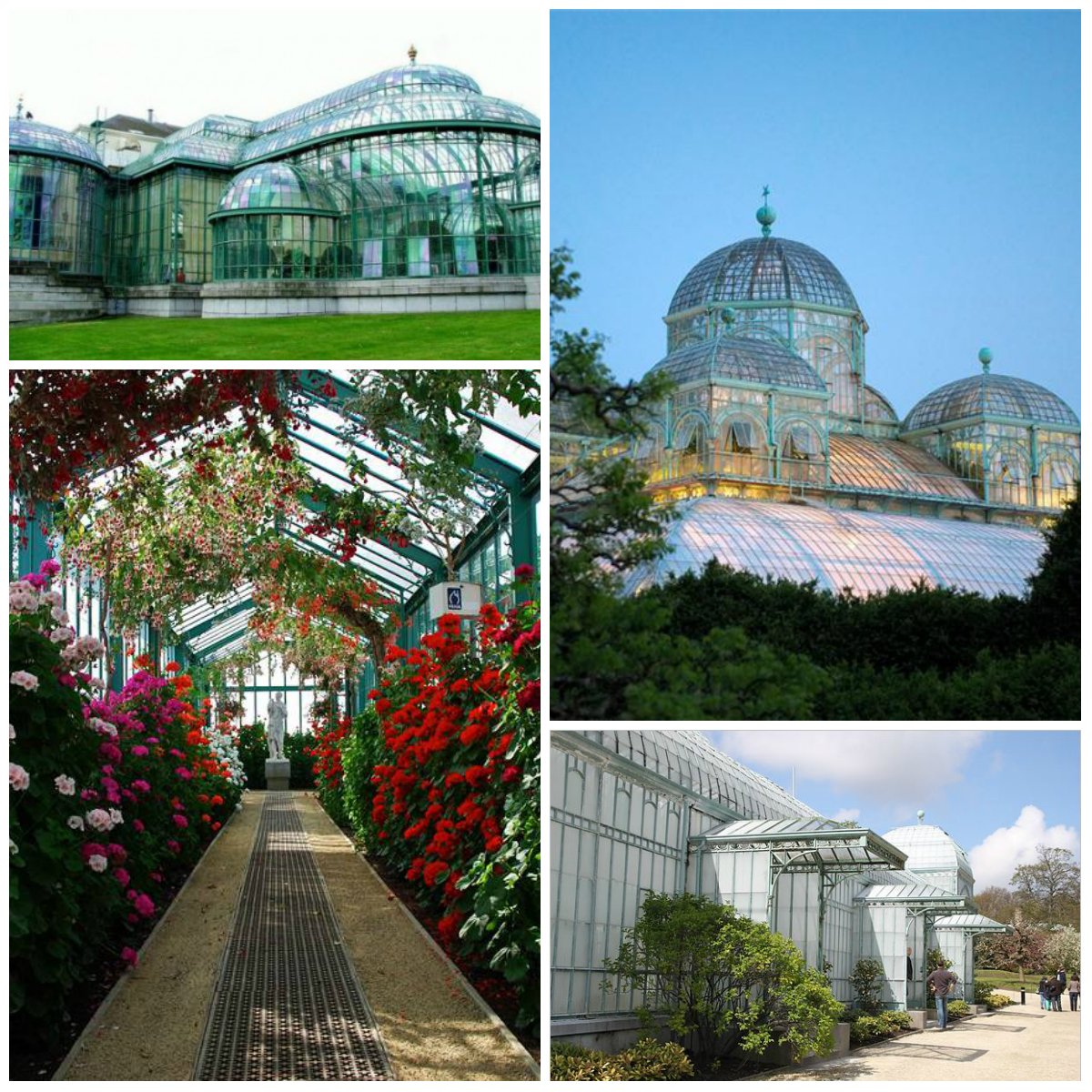 Thousands of tourists are now able to enjoy the beautiful views and the most gentle, rare and fragrant flowers in the world. And it's all thanks to the Belgian King Leopold II, who was passionately interested in urban architecture. In 1873, he issued a decree on the construction of the complex. By the way, at that time King Leopold II was one of the richest people in the world. He entrusted the important task of the Royal conservatory construction to Alphonse Balat (Alphonse Balat) - architect at the royal court.

The king’s hopes for the architect was quite justified, moreover, the Glass Castle for flowers and plants was far ahead of time, later serving as a source of inspiration for many artists. The orangery is open for tourists only two or three weeks a year from late April to mid-May.

A collection of rare plants

A huge greenhouse collection consists of many species of exotic plants, among them there is a delicious camellia. Some plant species were planted in the days of King Leopold II. They grow here for more than 200 years and are the last of its kind! 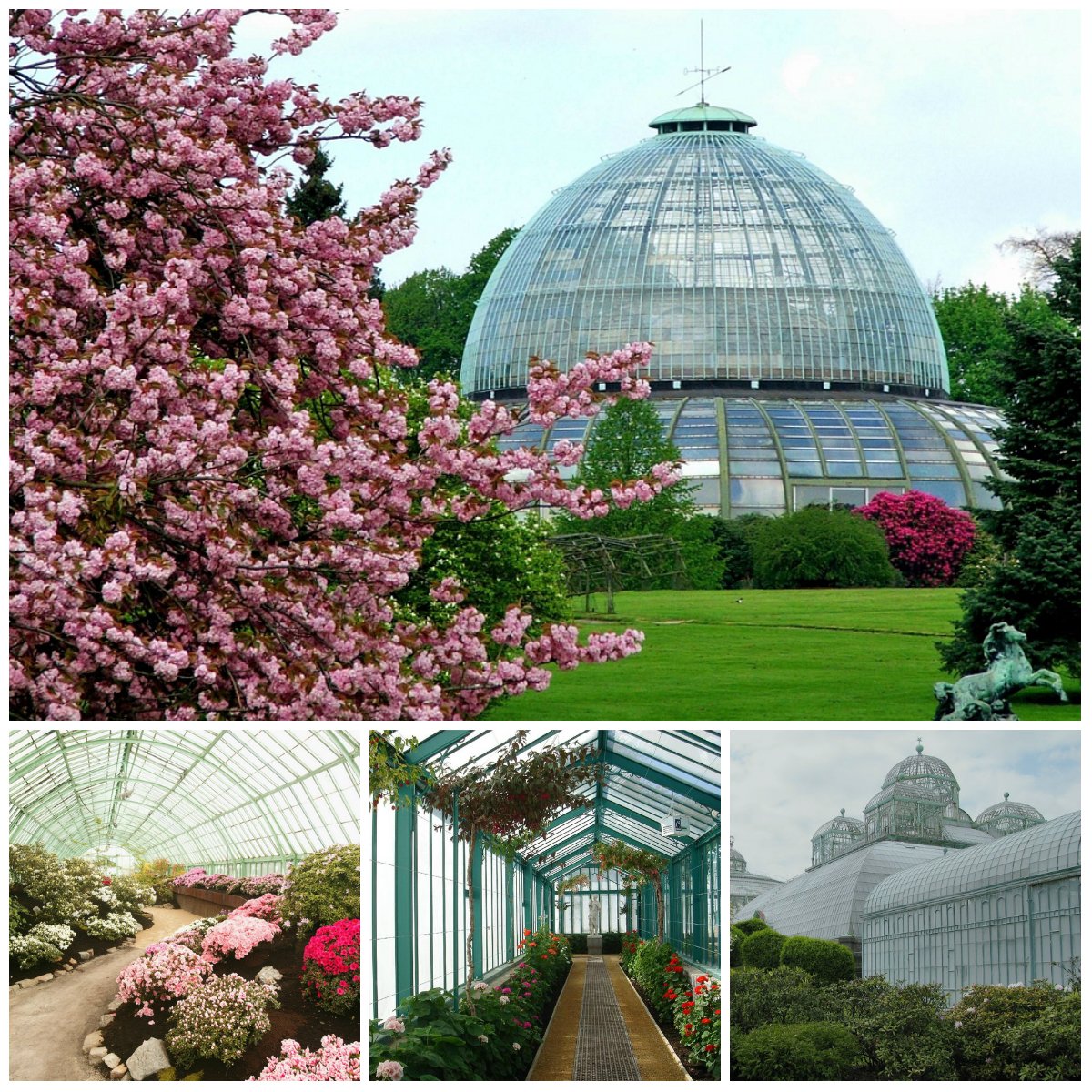 Halls of the greenhouses are surrounded by wonders of the flora world. Fuchsias, geraniums, azaleas, camellias, orange trees, ferns, magnolias, begonias, palms they are just a few flowers and plants which can be seen here.

Going through the territory of paradise gardens

The oldest building on the site is Castle of Laken, it was build in the 18th century in the classical style. This magnificent building was destined to play the role of the royal residence.

Each glass building is also unique and designed for specific types of plants: 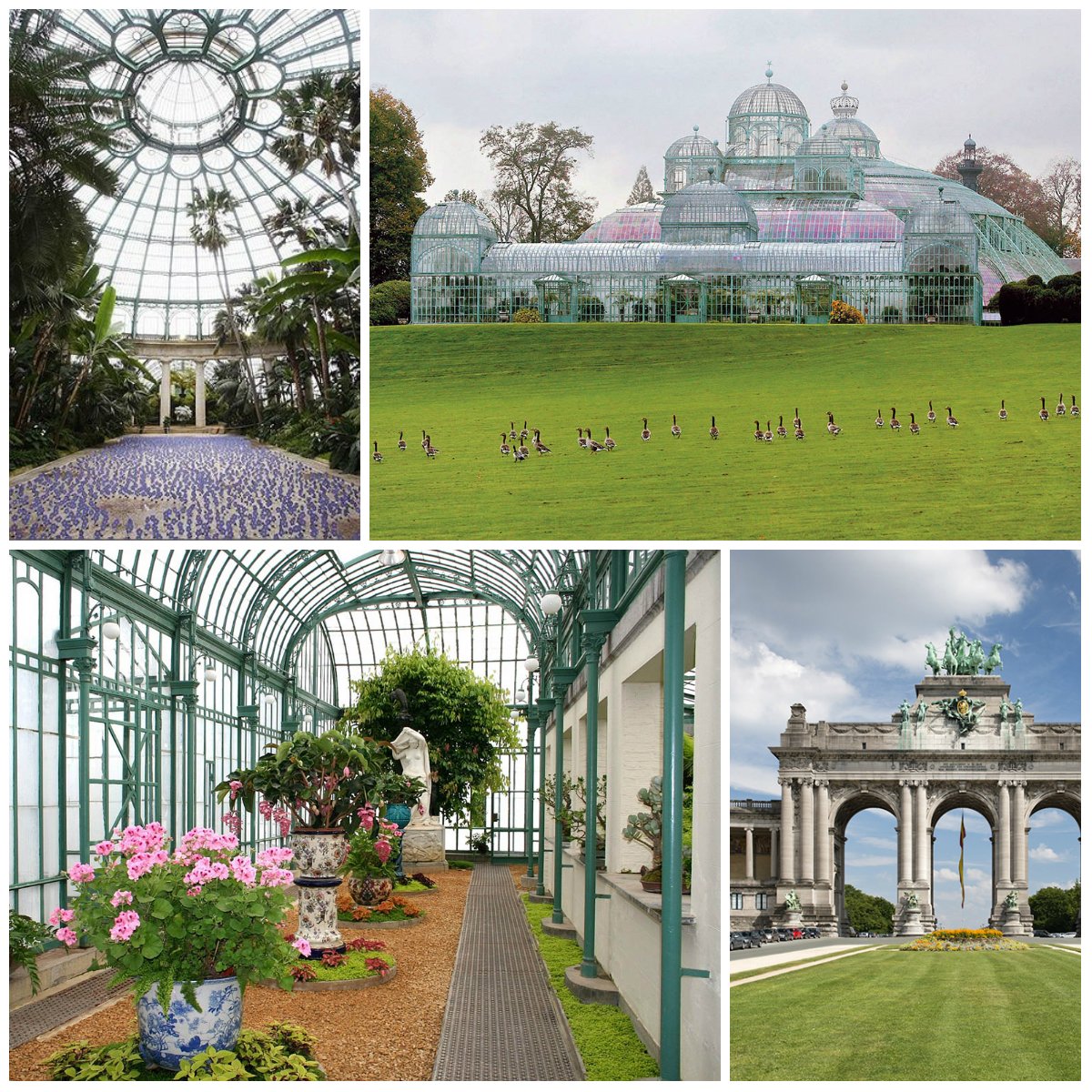 In 2015, the beauty and splendor of the Royal greenhouses can be appreciated from 17 April to 8 May. The world is full of wonders, and Brussels flower greenhouses are truly one of them!

Last updated: 2015-04-17
Section: Articles
Do you like this article? Tell your friends:
Author: ua-flowers.com
Read also
All articles
To top